From being backbenchers in tuition to becoming life partners, Manjiri's and Nishant's wedding shoot was a memorable one for The House of Tales.
Their story, like their bond, is not only beautiful, but one that also stands out as a reminder that love is simple and real. What initially began as finding excuses to talk to each other during classes, becoming friends, spending time together, and commuting together, gradually blossomed into a partnership of a lifetime. The simplicity of Manjiri and Nishant's story is what makes it wholesome!
A journey that started back in 2014 as friendship, and became a relationship in 2015, unfurled into the form of a wedding in February 2020. From playing hide and seek about marriage talks at home to finally involving family, Manjiri eventually convinced her family whilst Nishant and his family were already ready. One thing lead to another and the wedding was finalised!

In their coming together, while some Bollywood drama was well anticipated by our Maharashtrian bride and Gujarati groom, the wedding functions were a joyous affair for  the two families.
"It was written", says Manjiri while gleefully describing the series of events that led to them choosing to embark on this beautiful adventure. 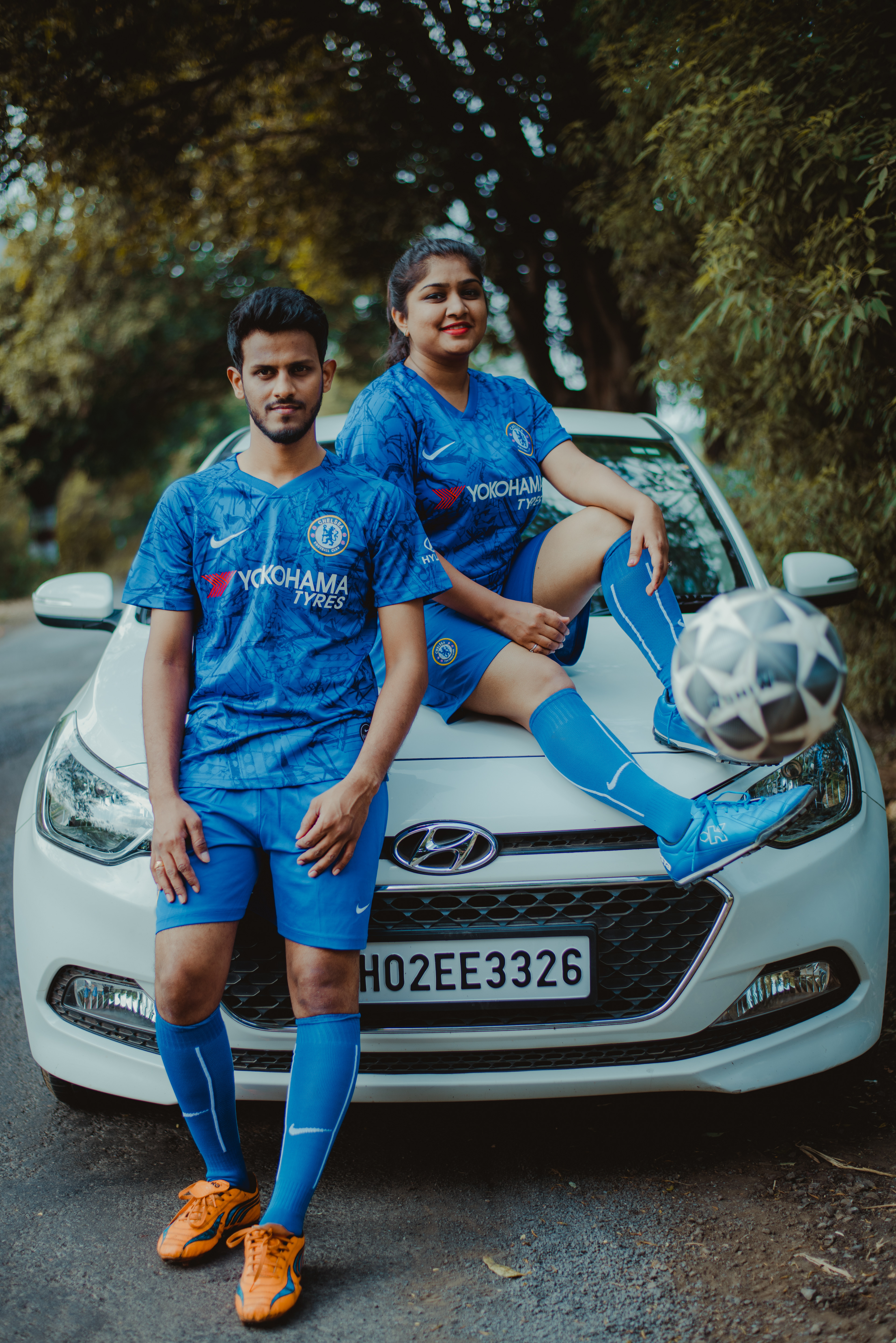 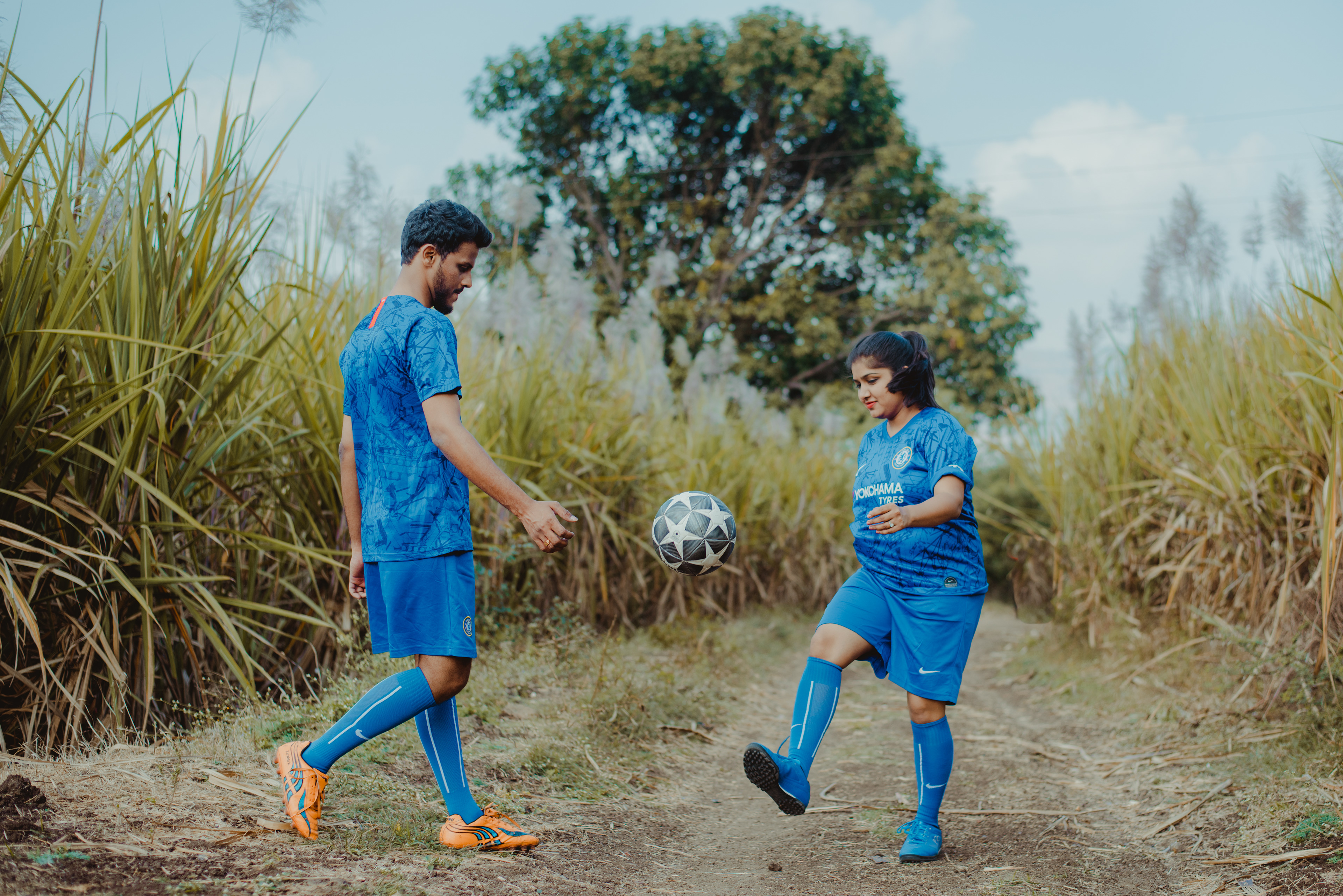 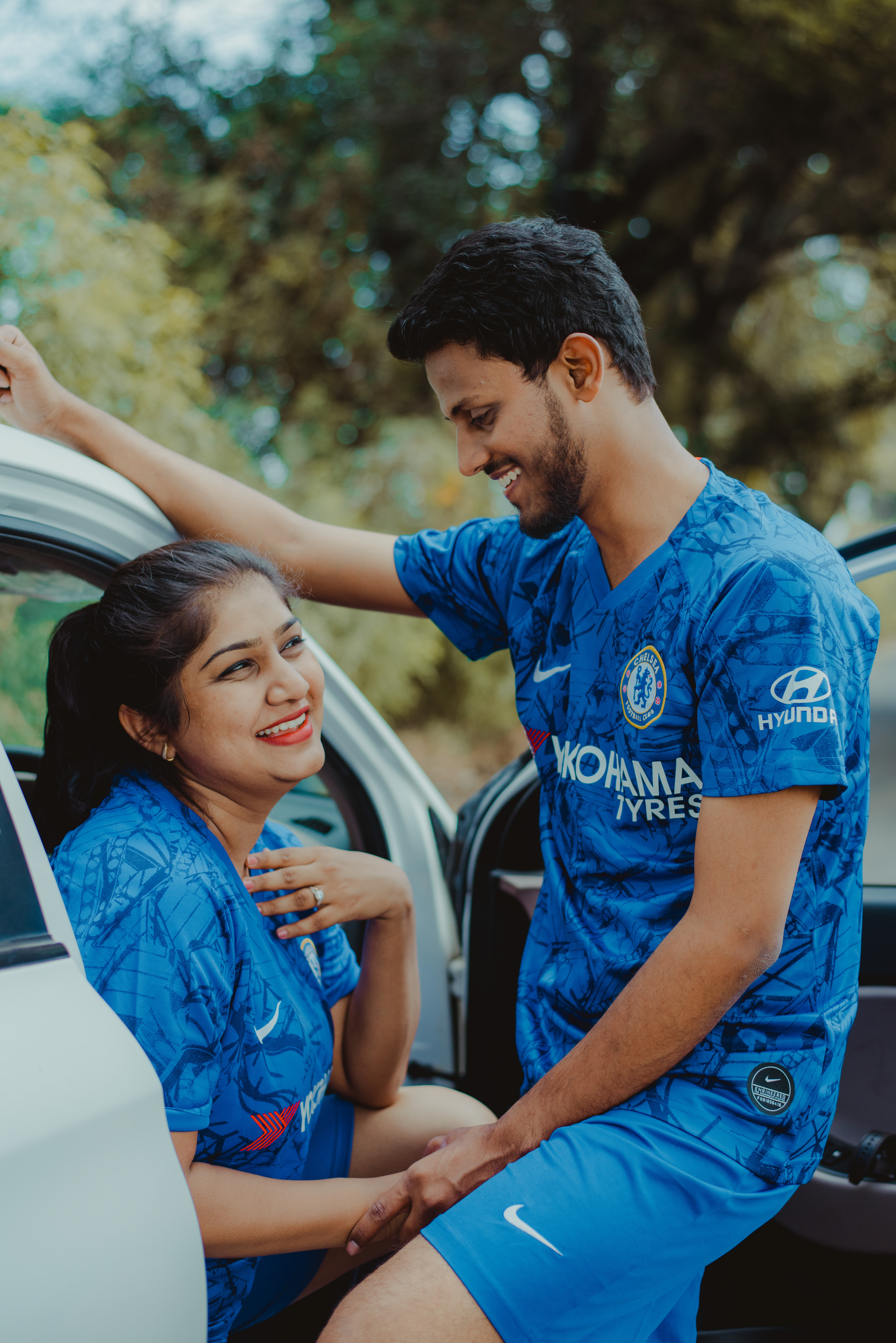 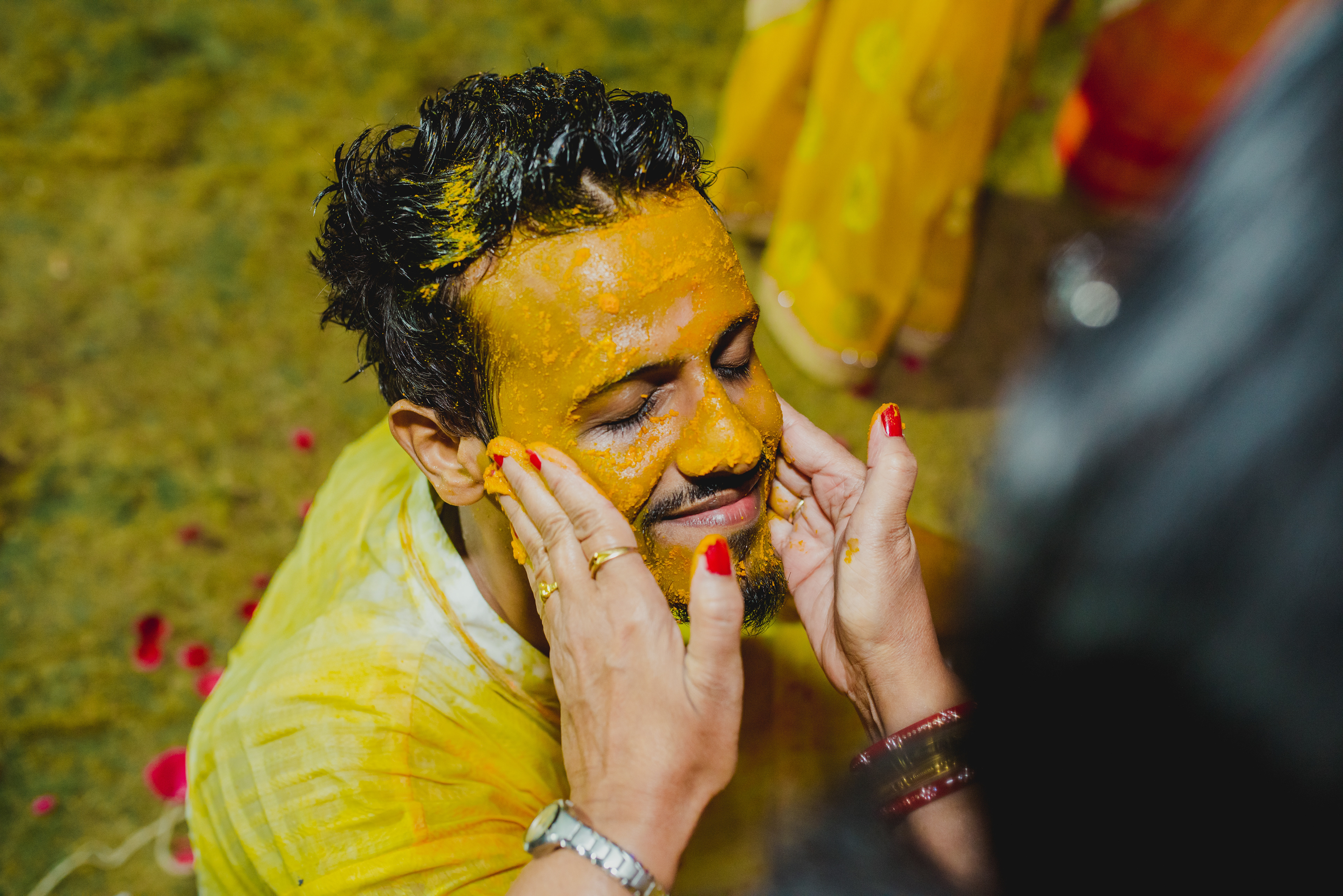 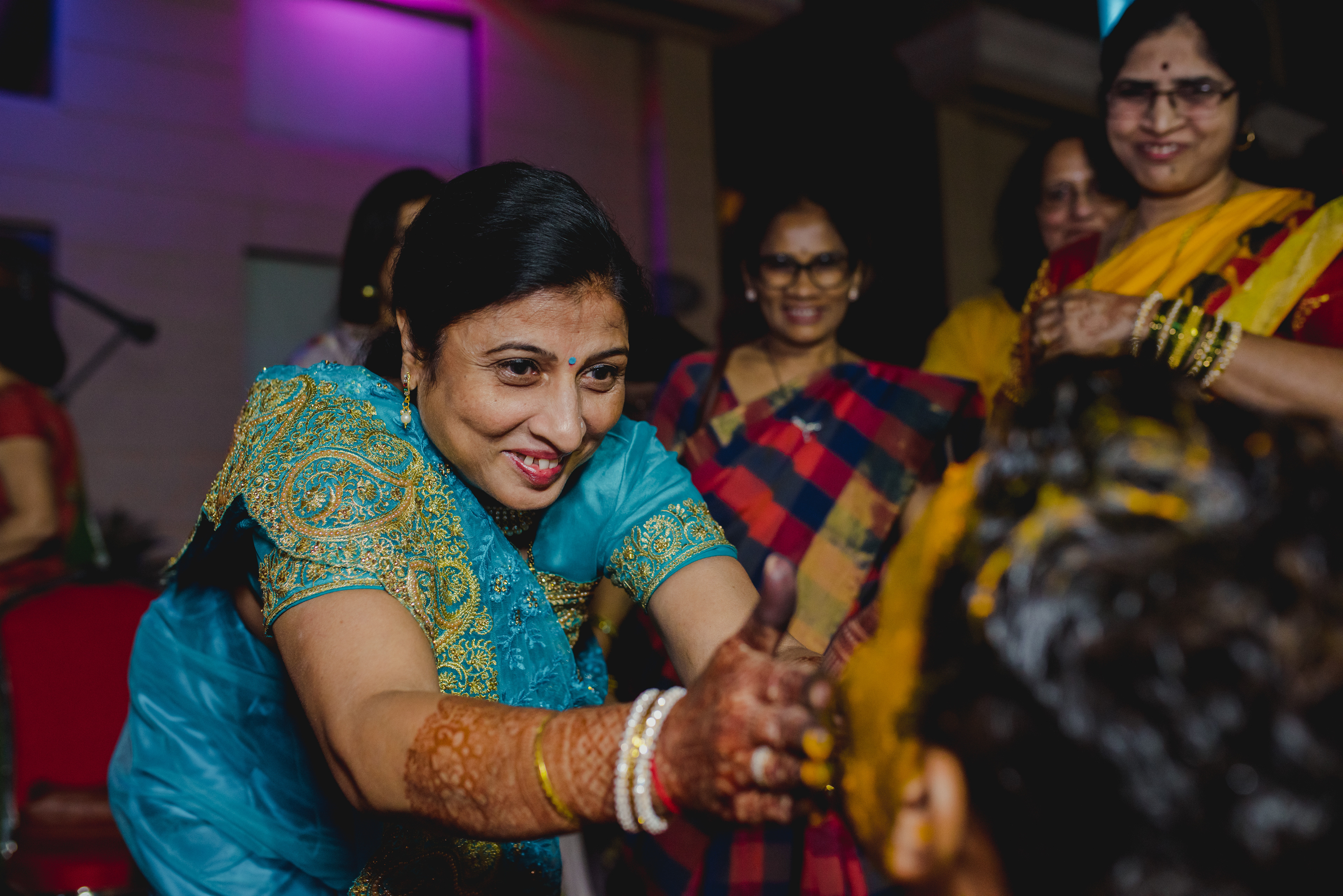 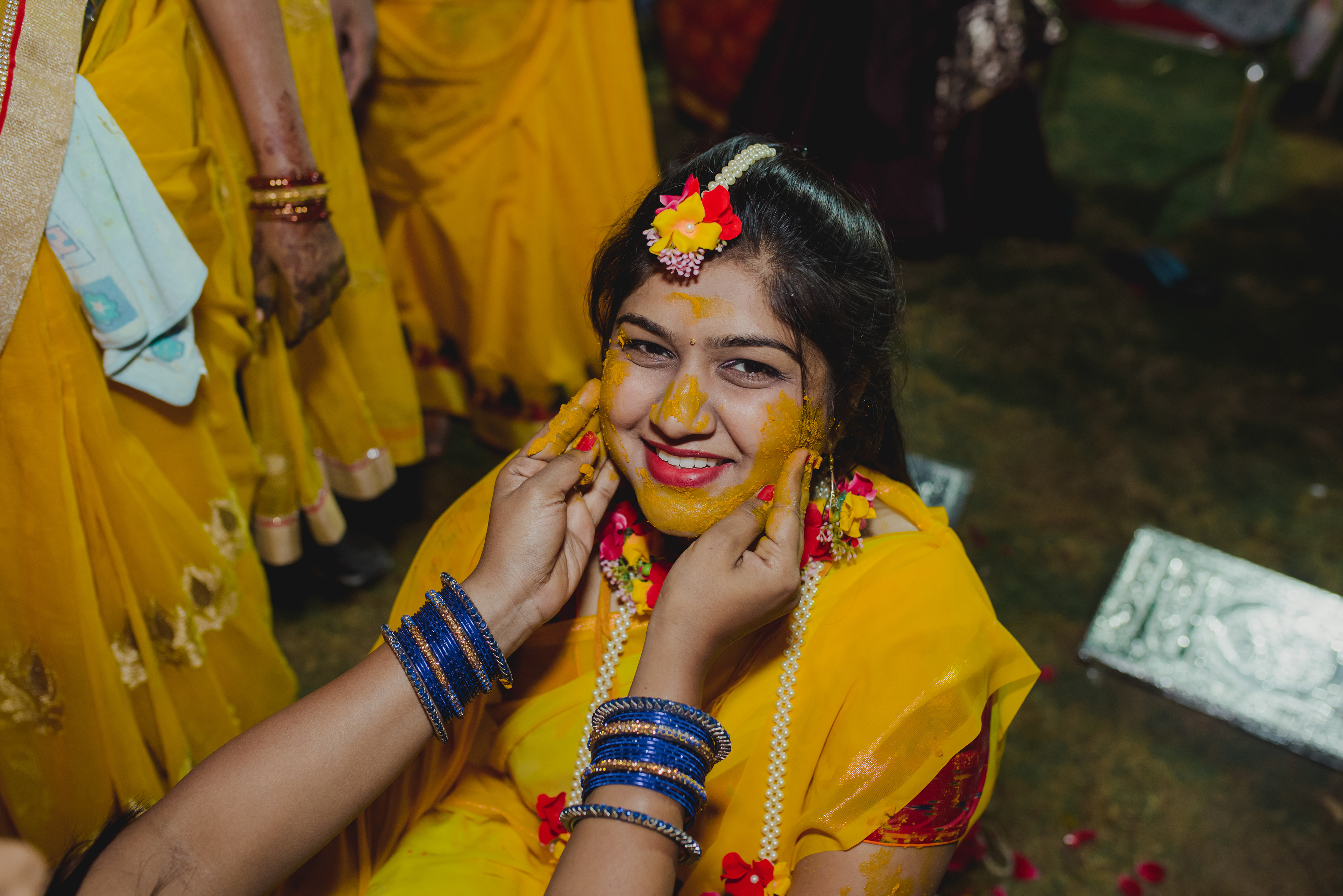 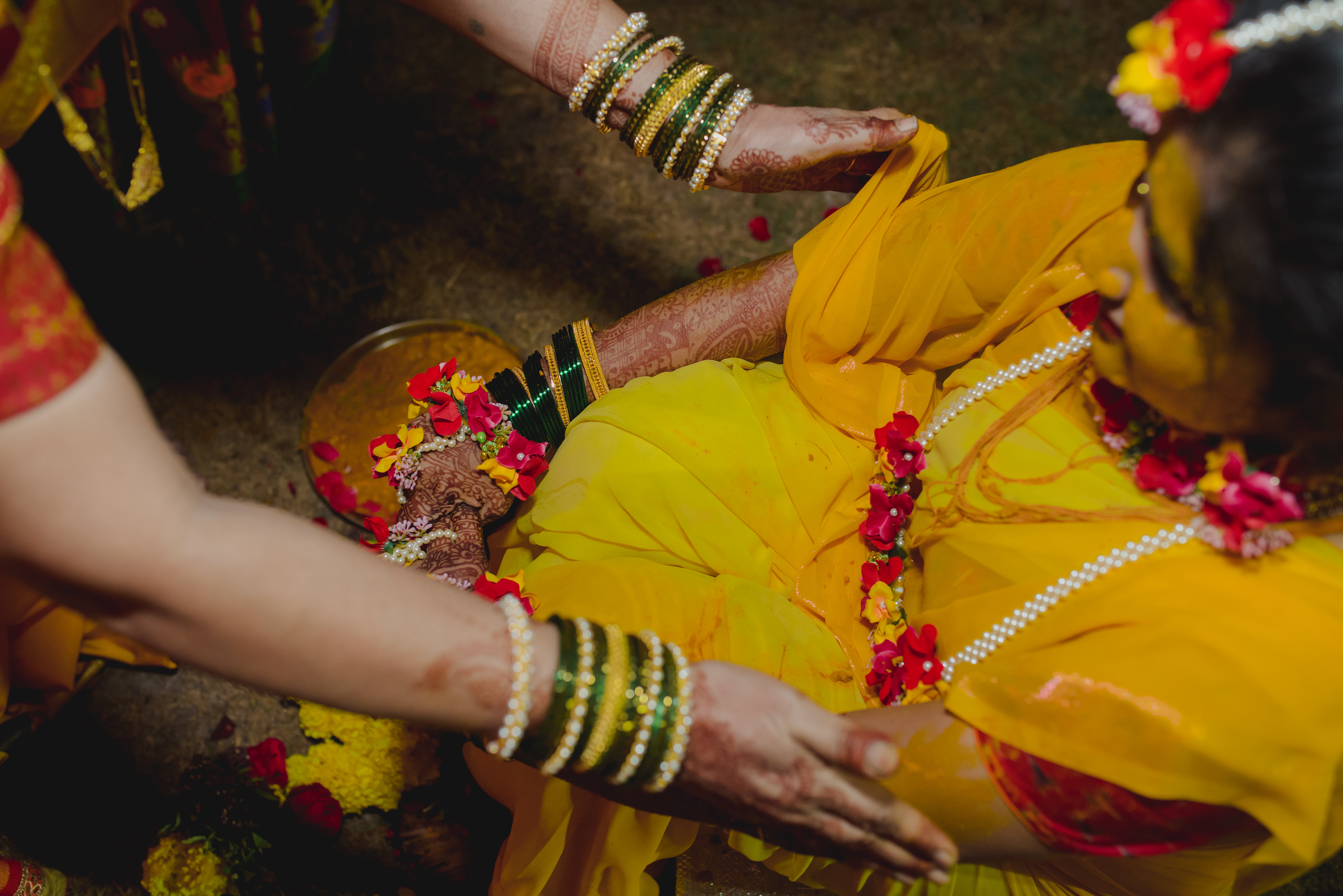 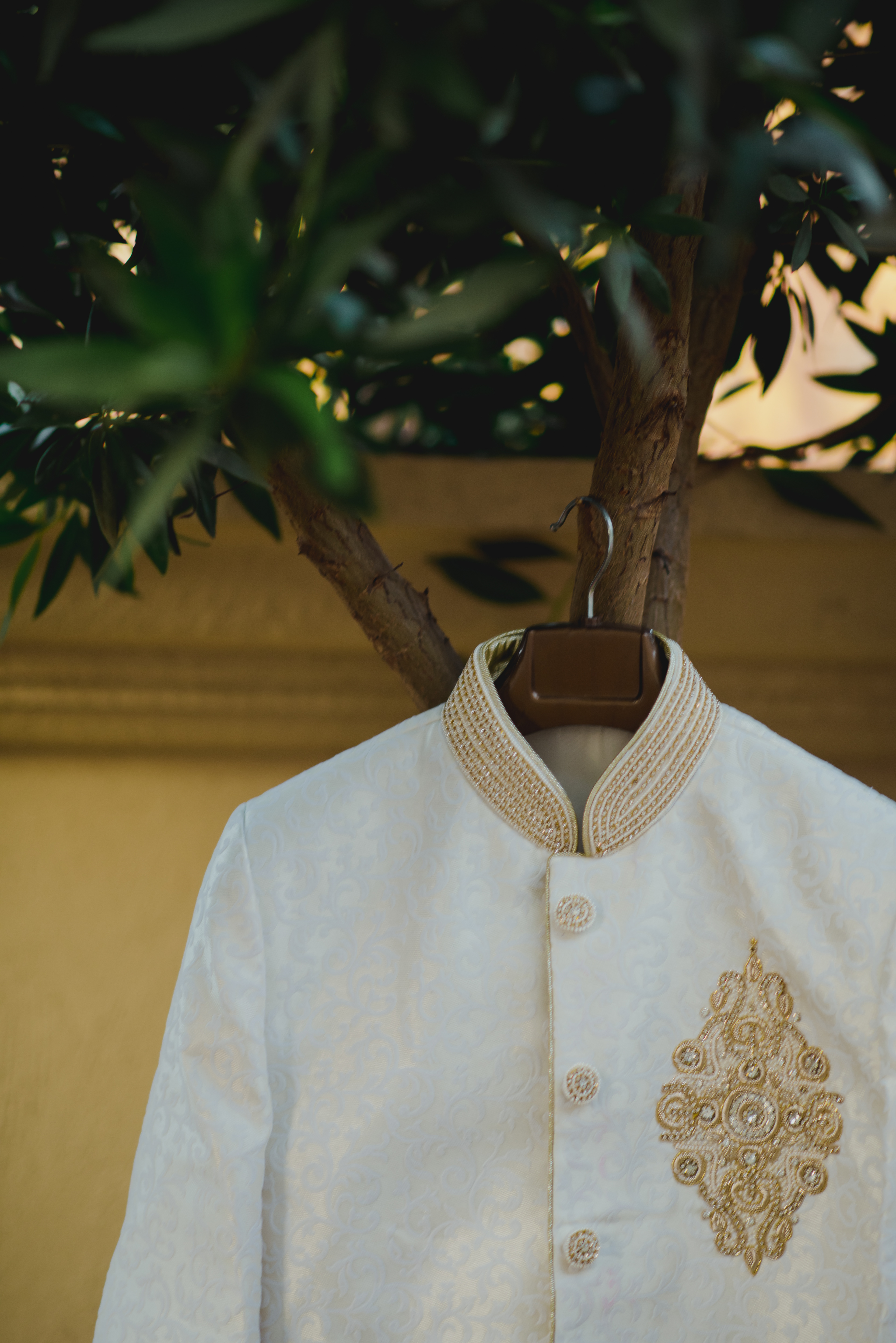 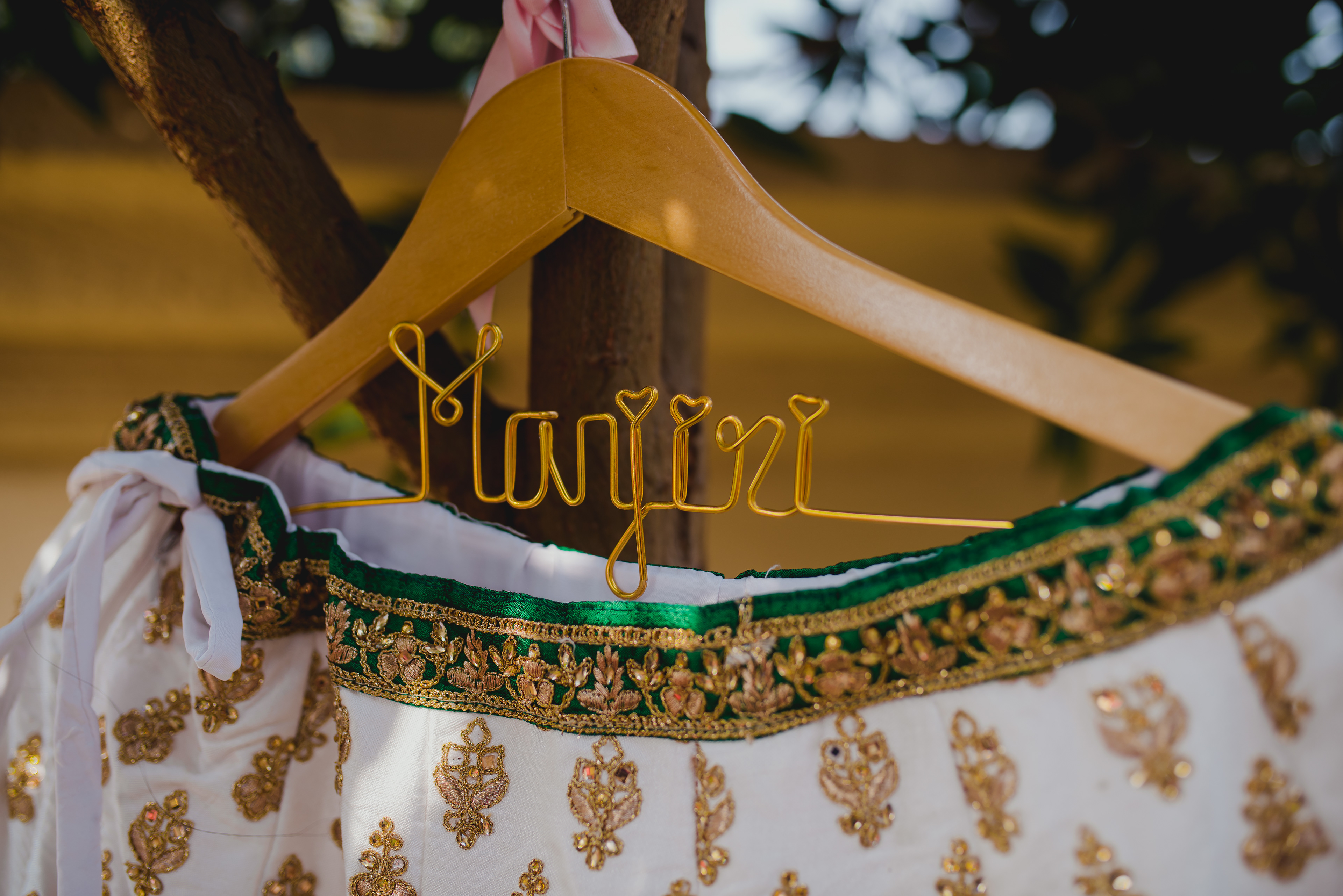 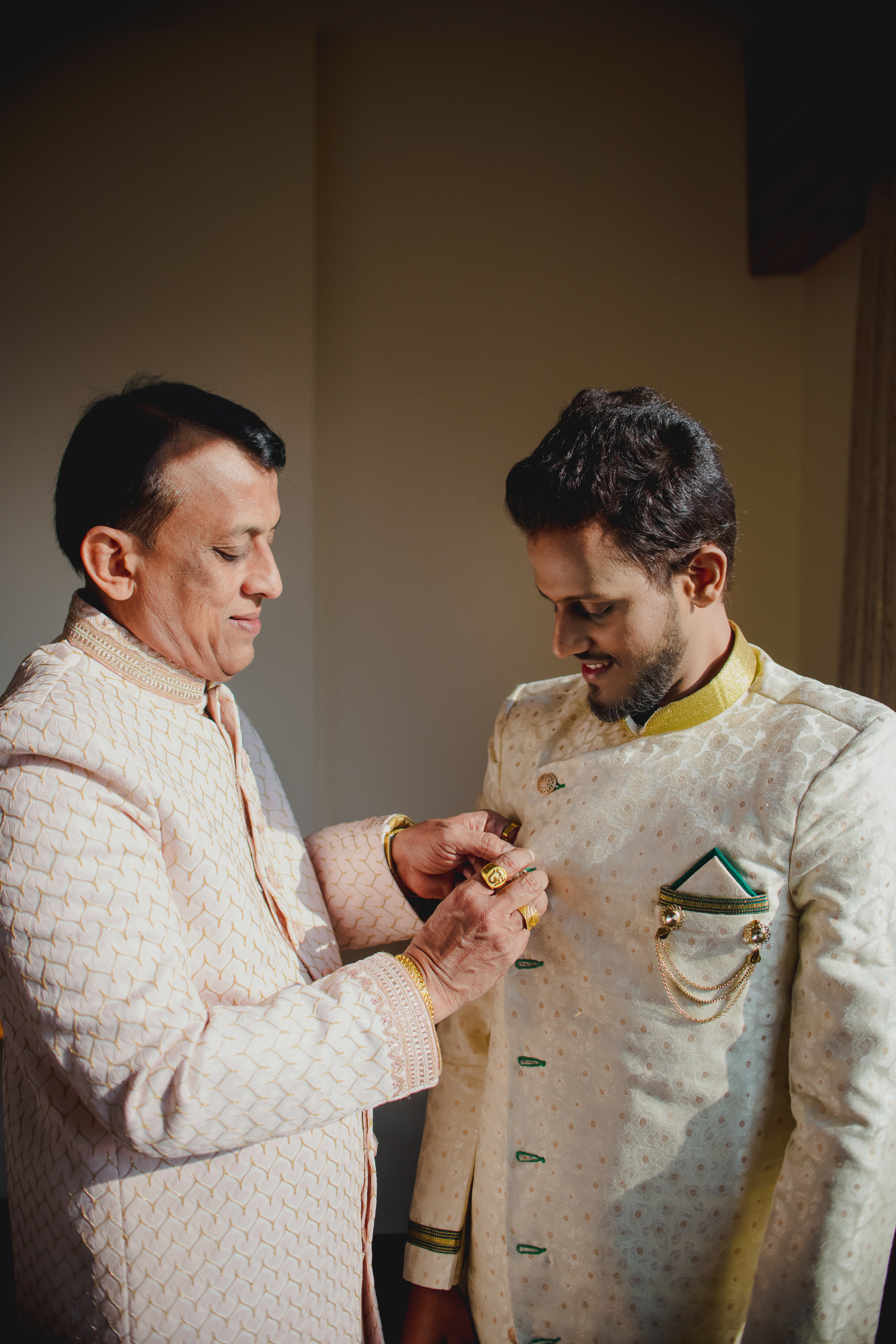 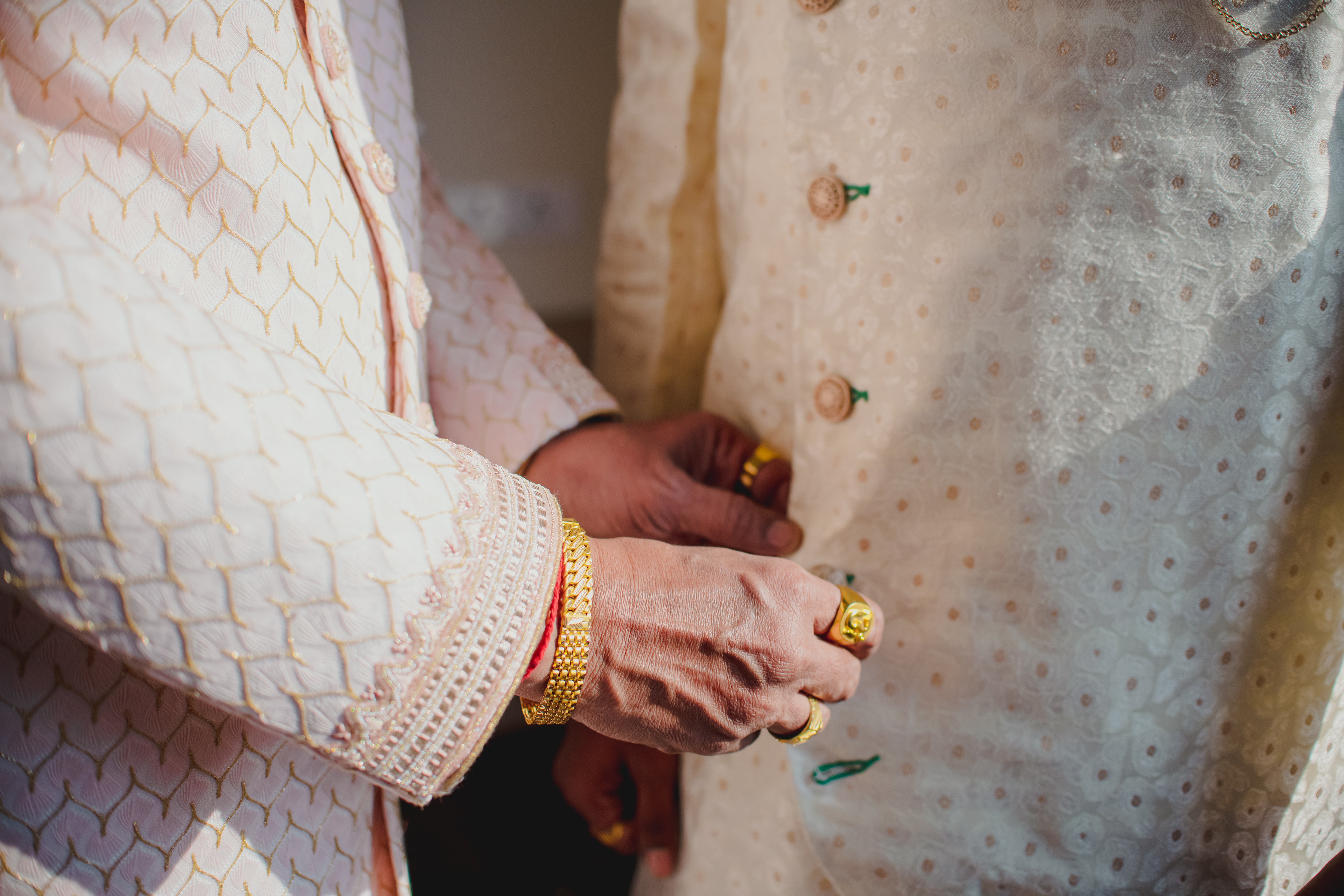 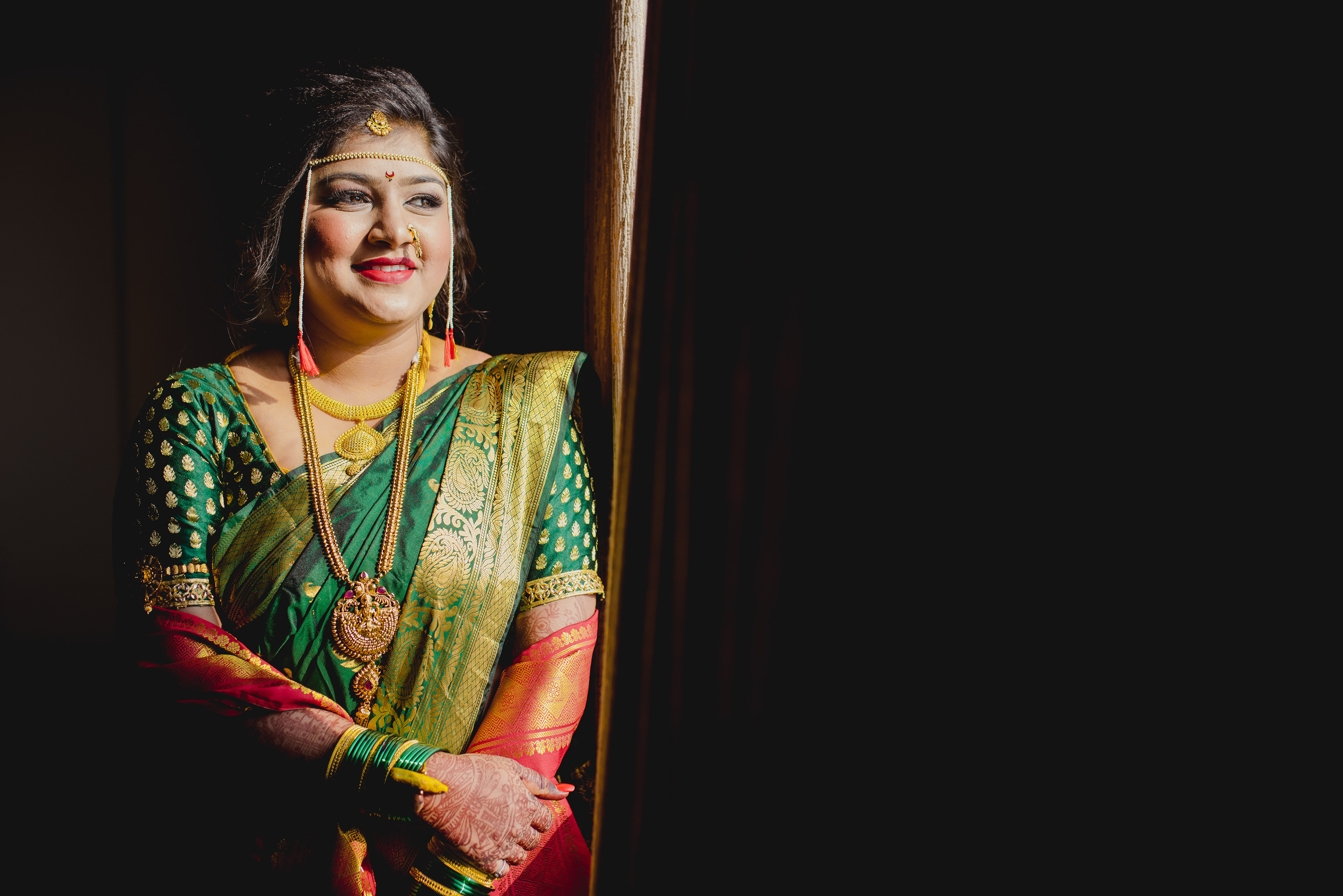 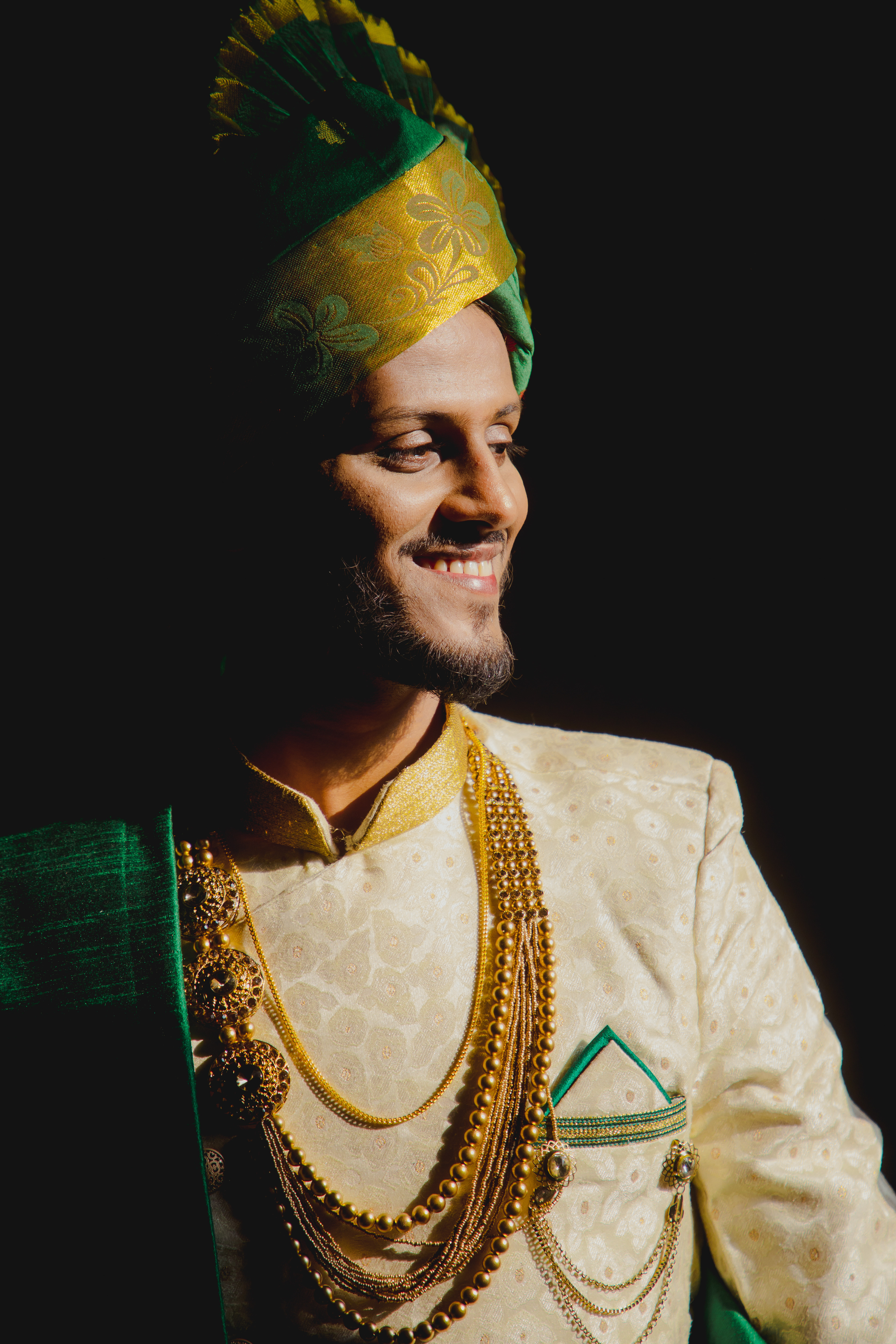 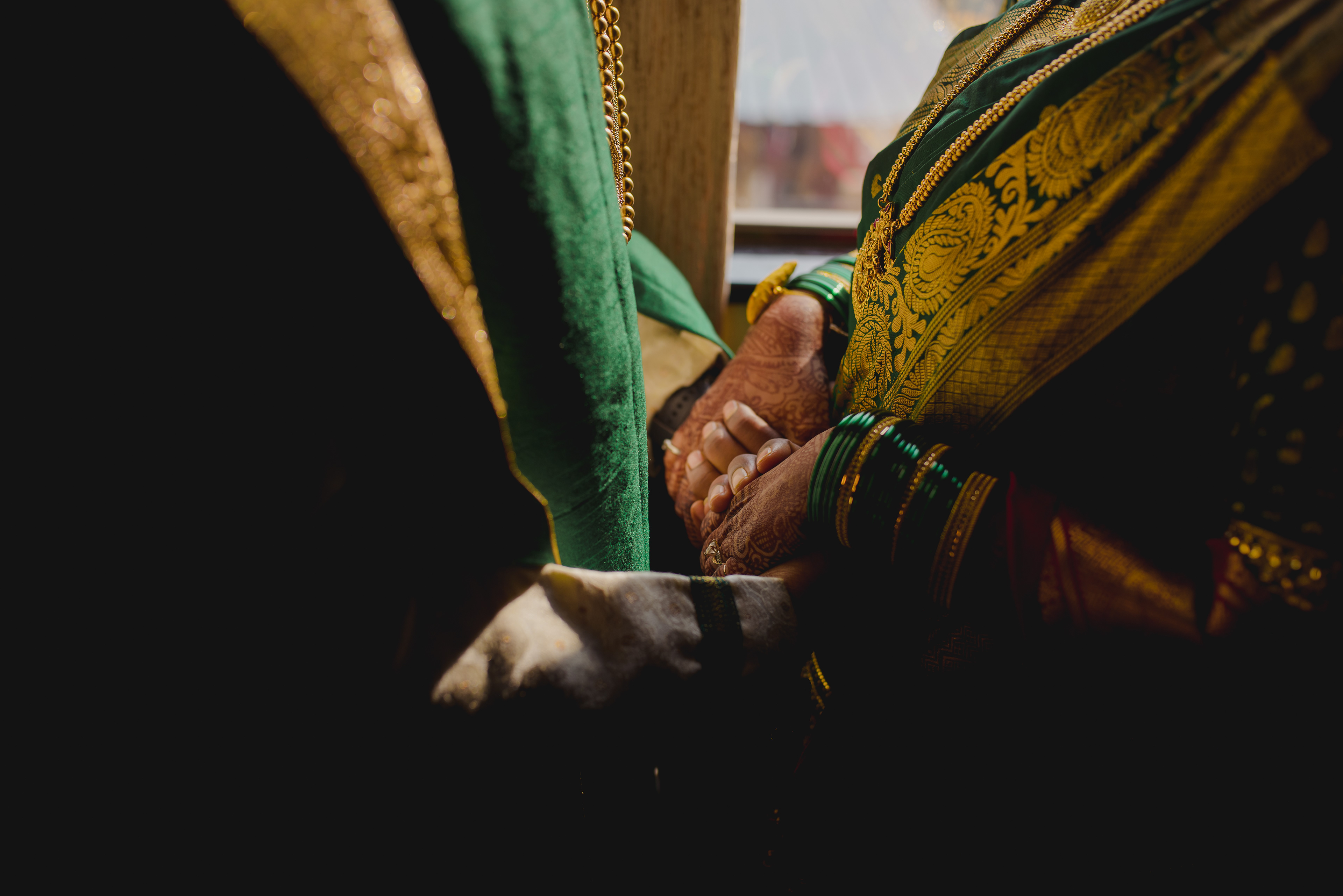 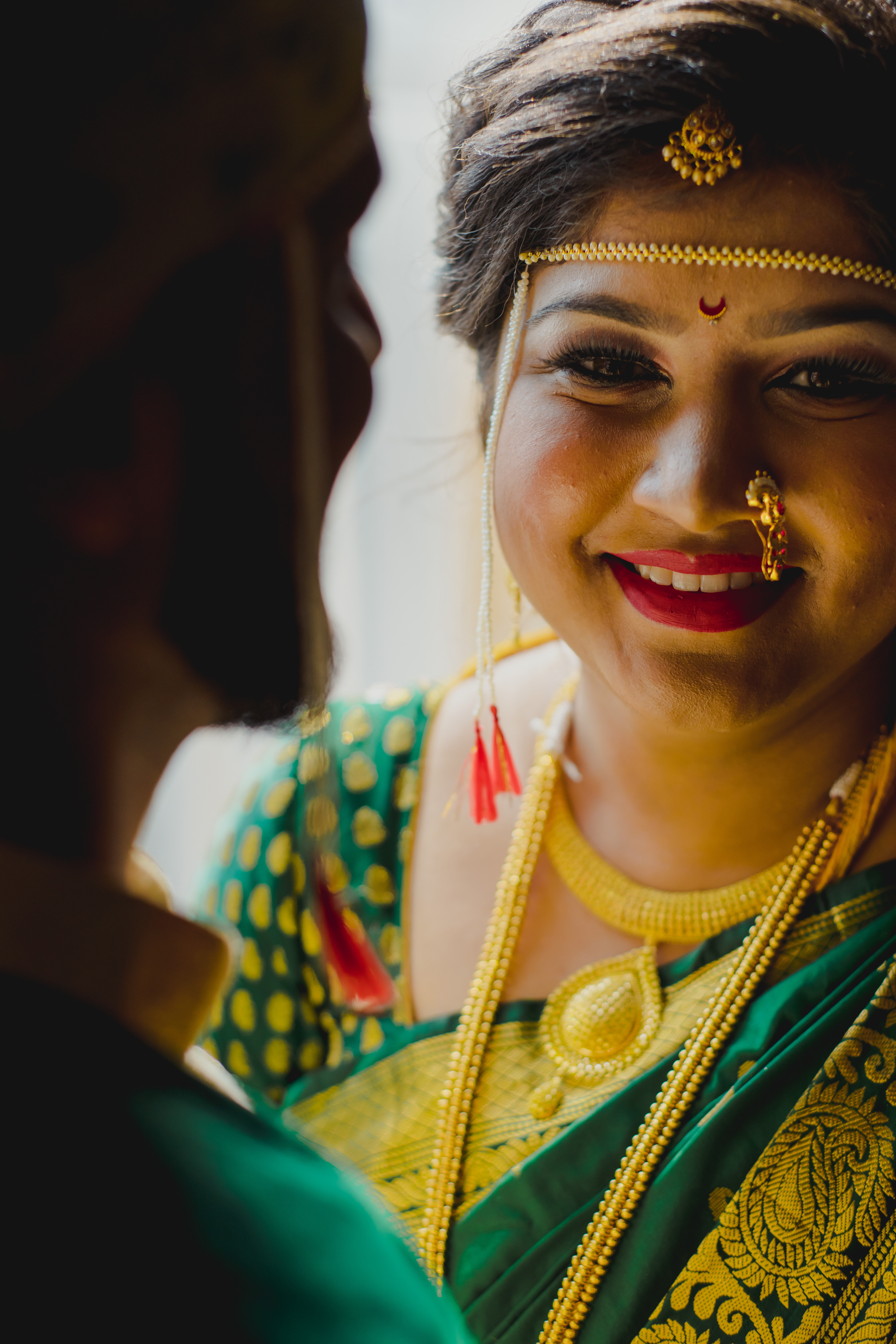 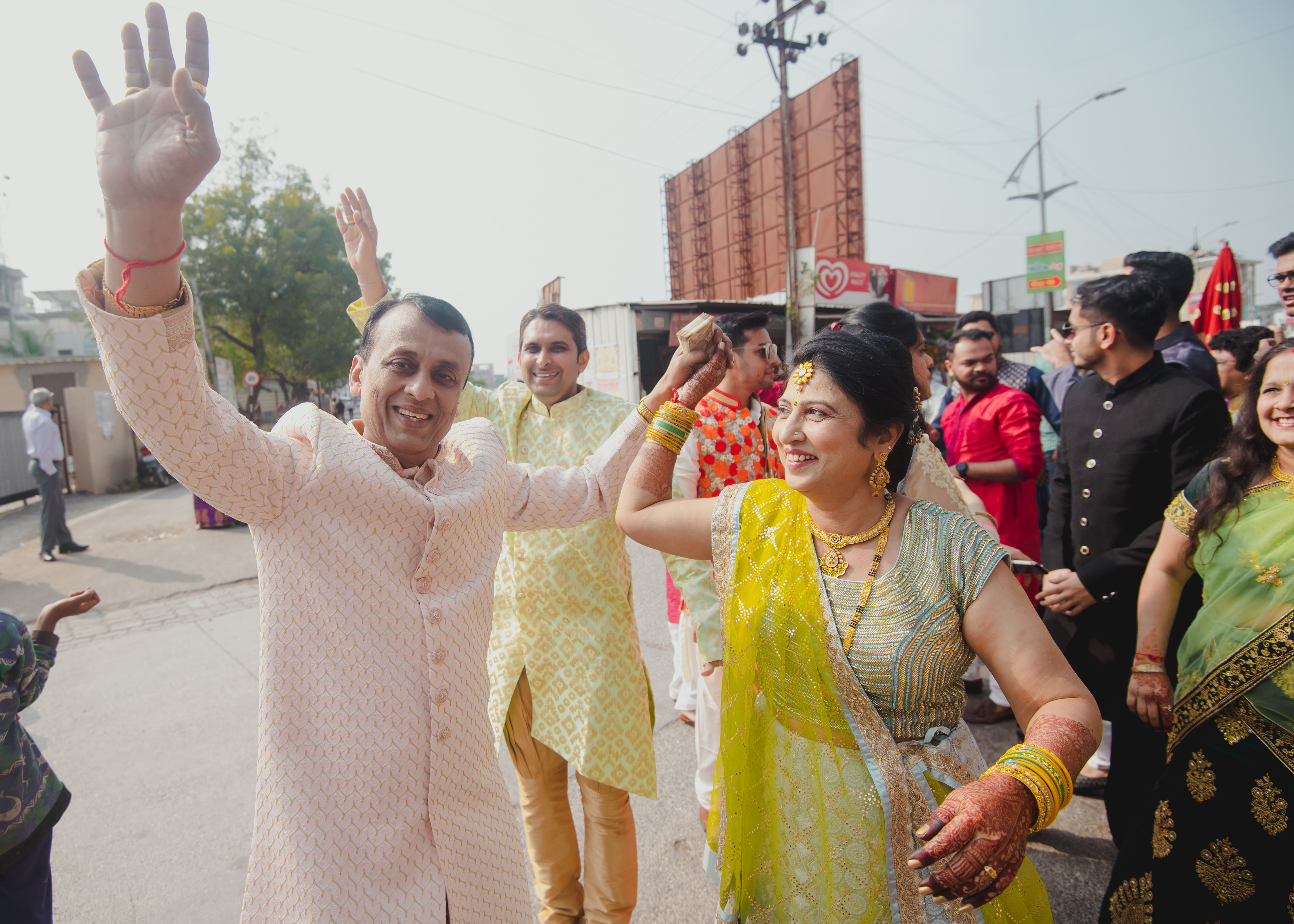 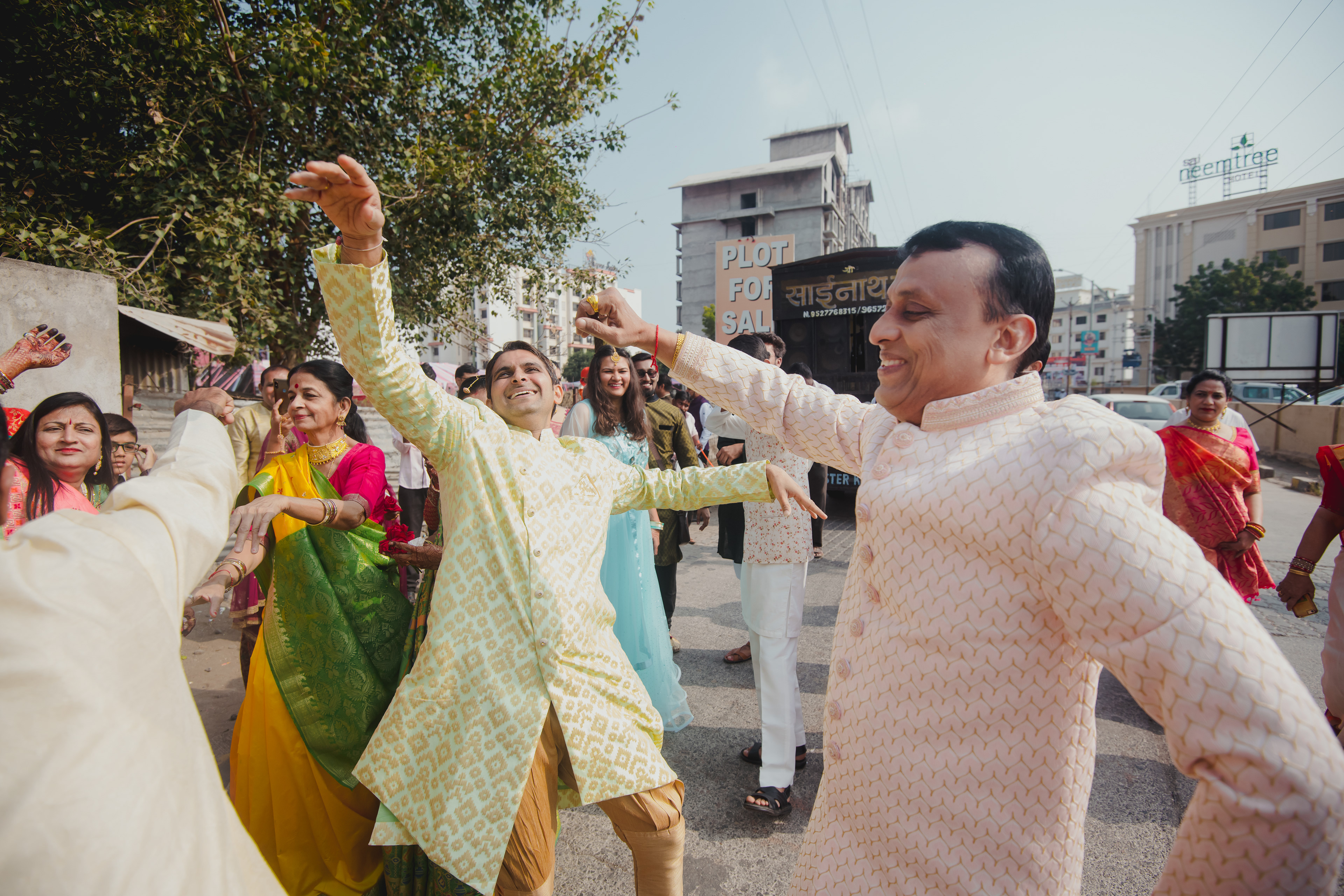 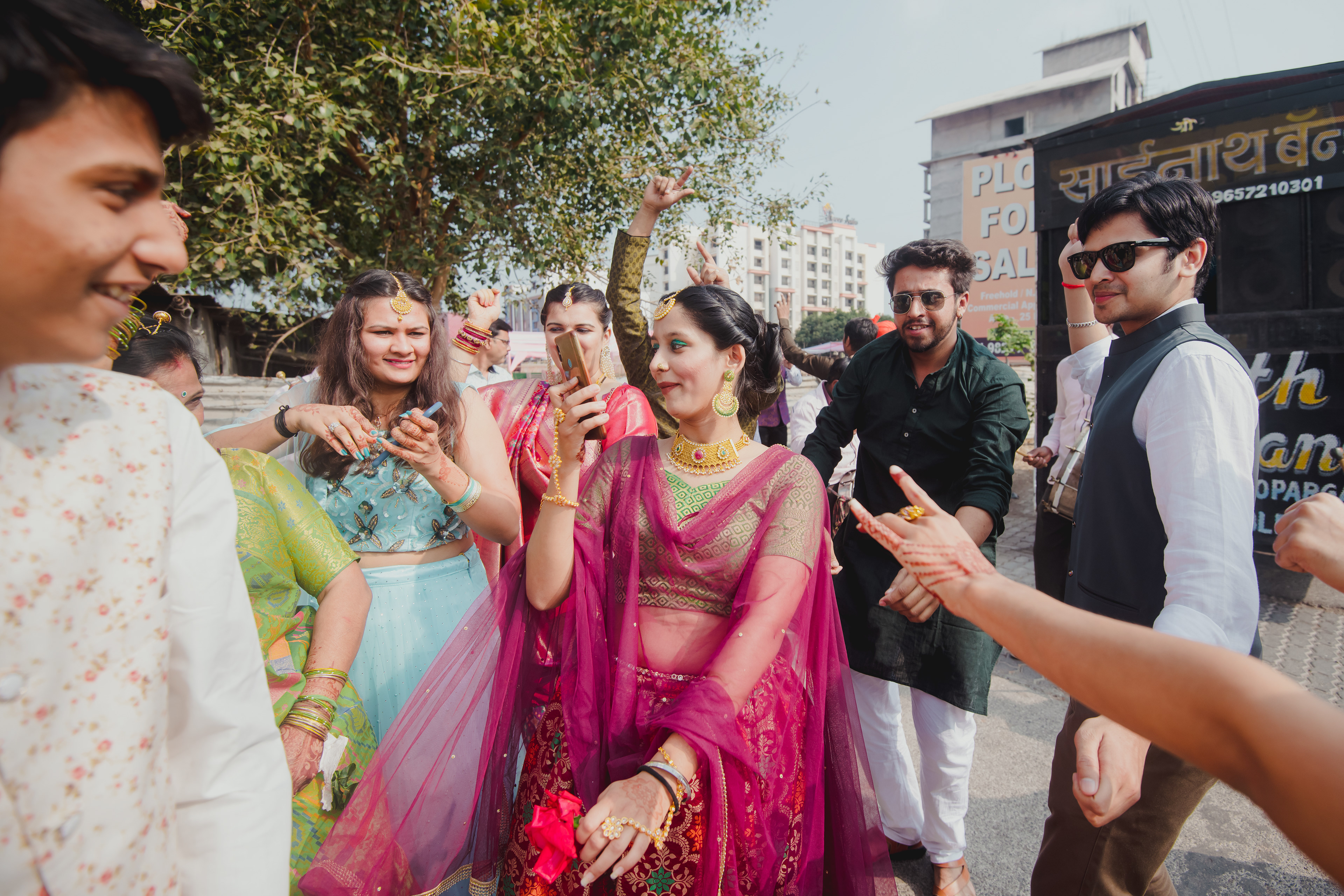 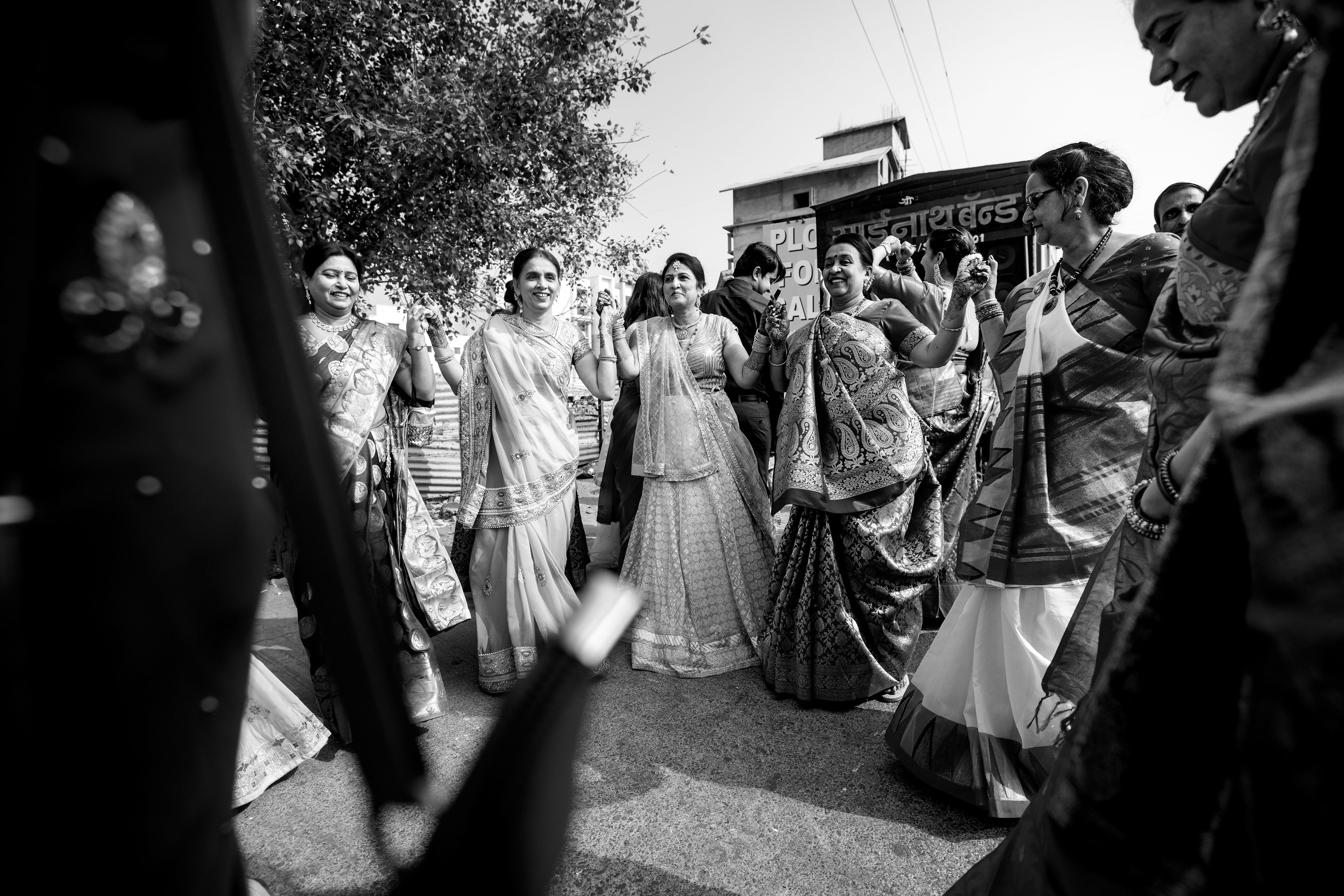 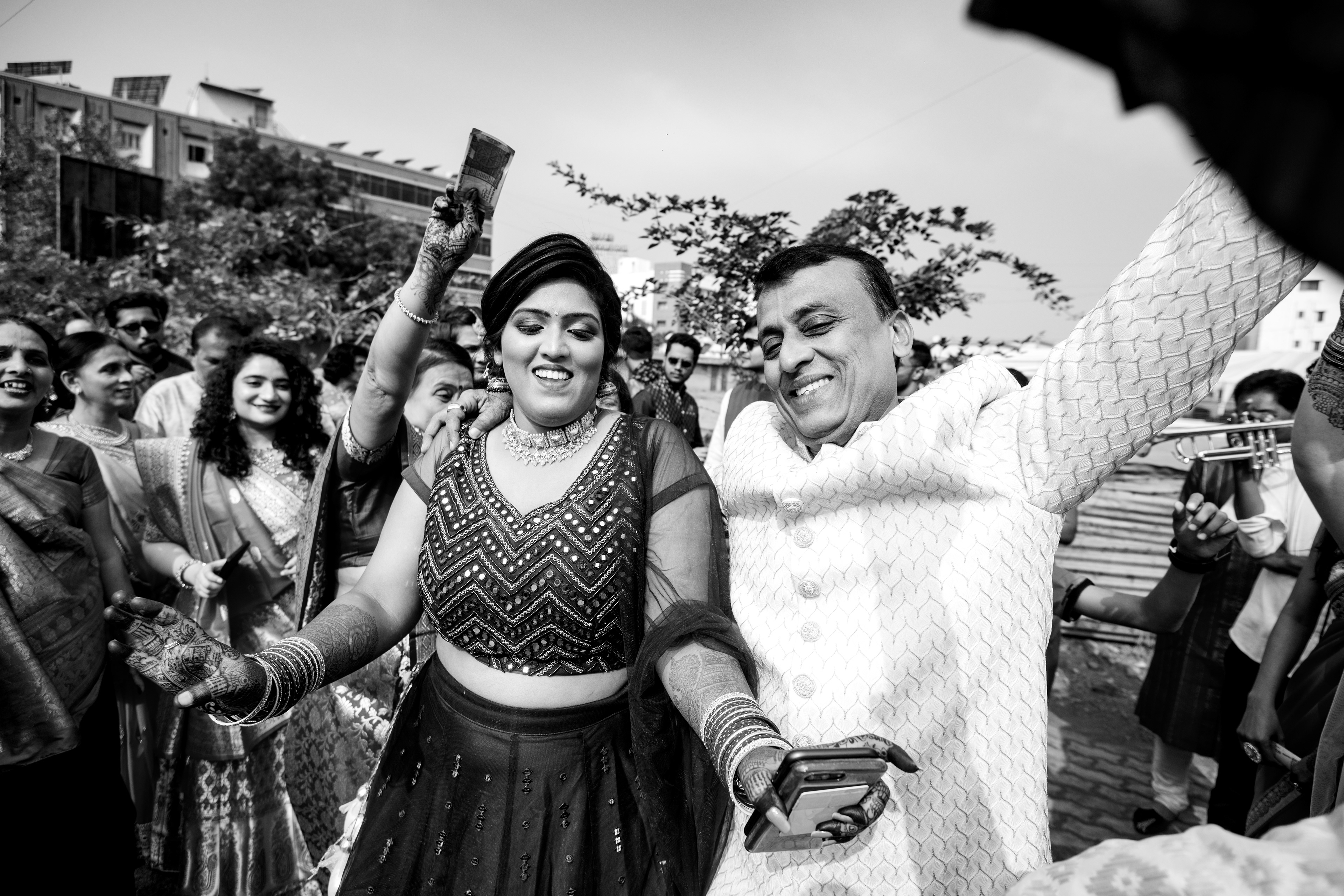 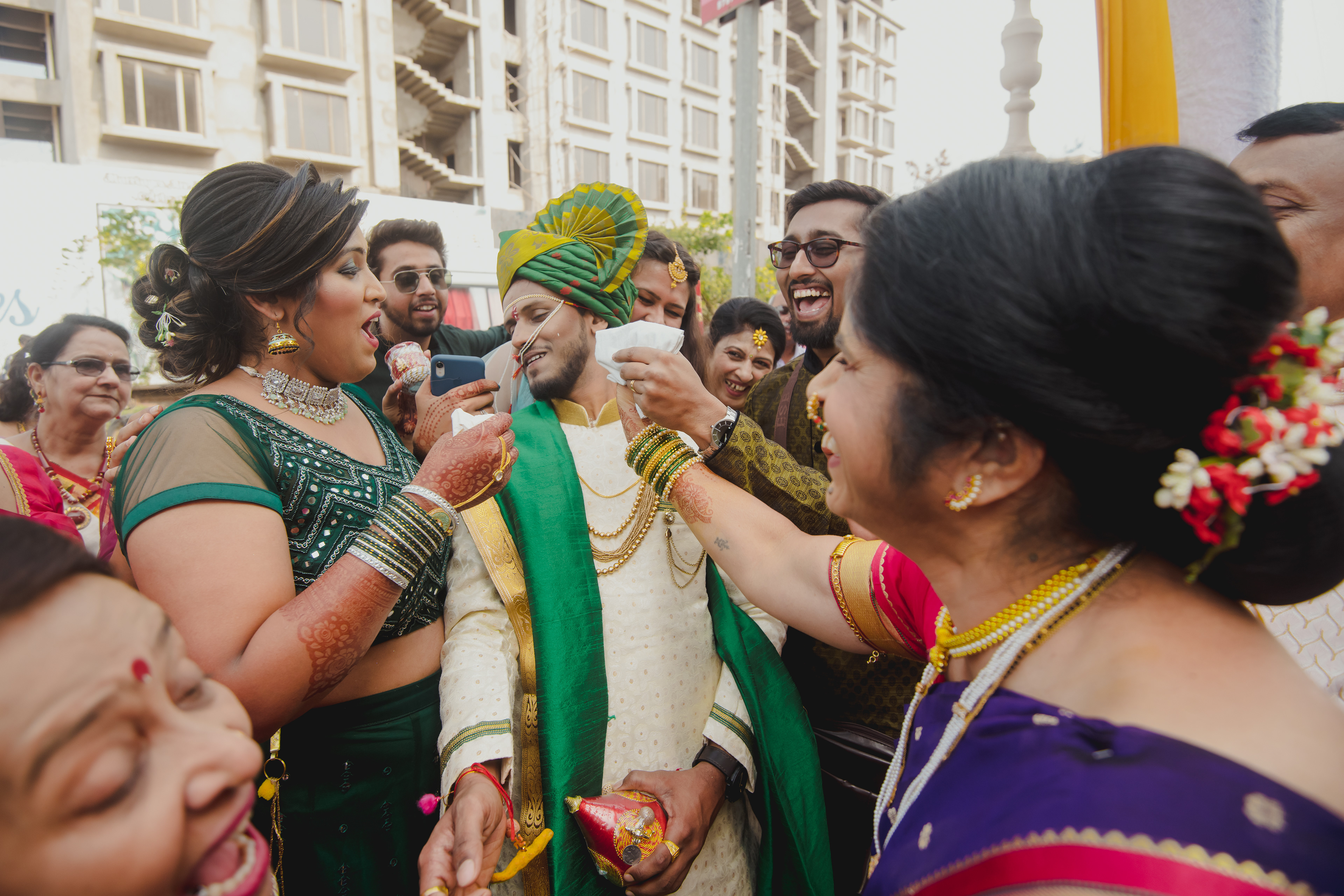 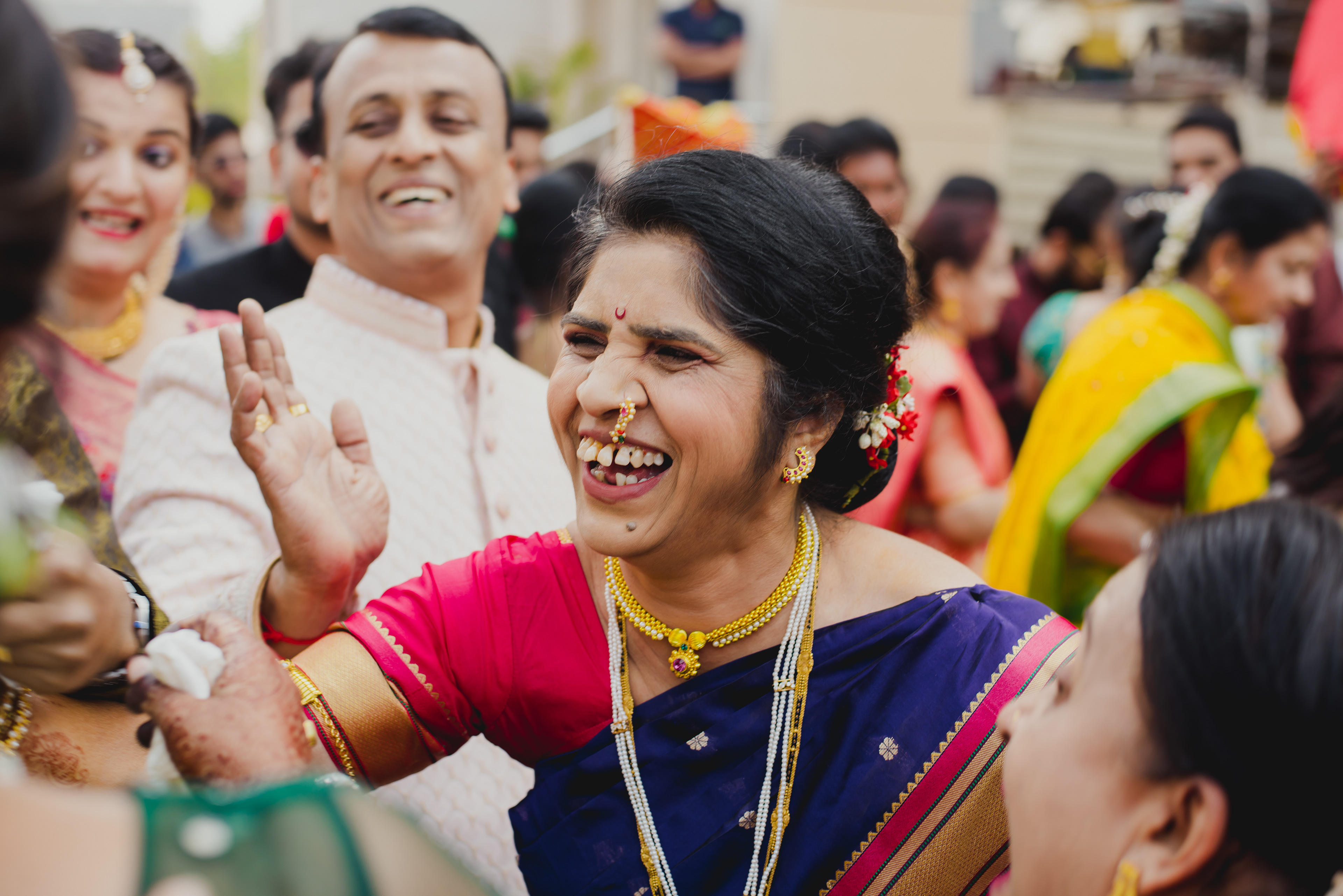 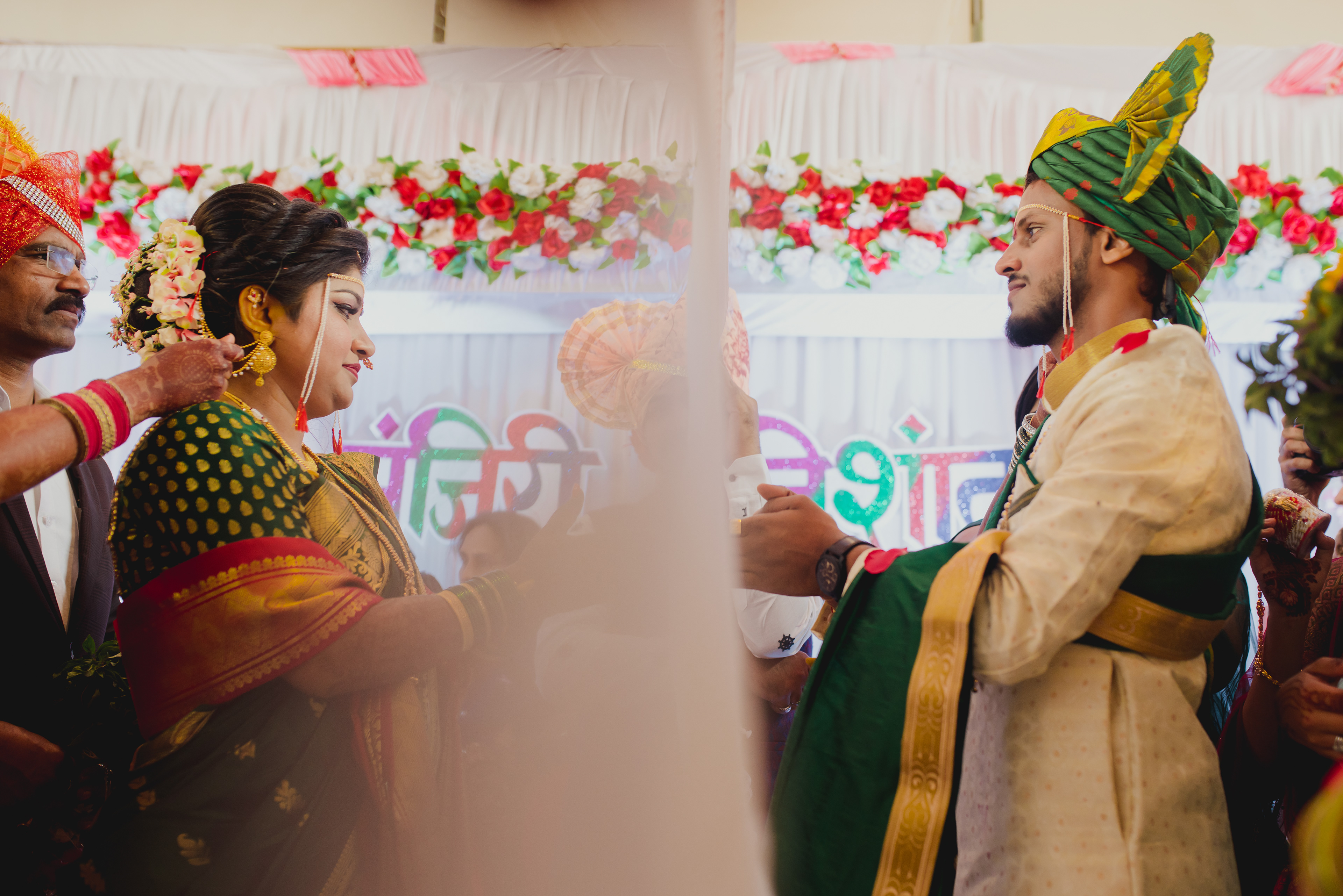 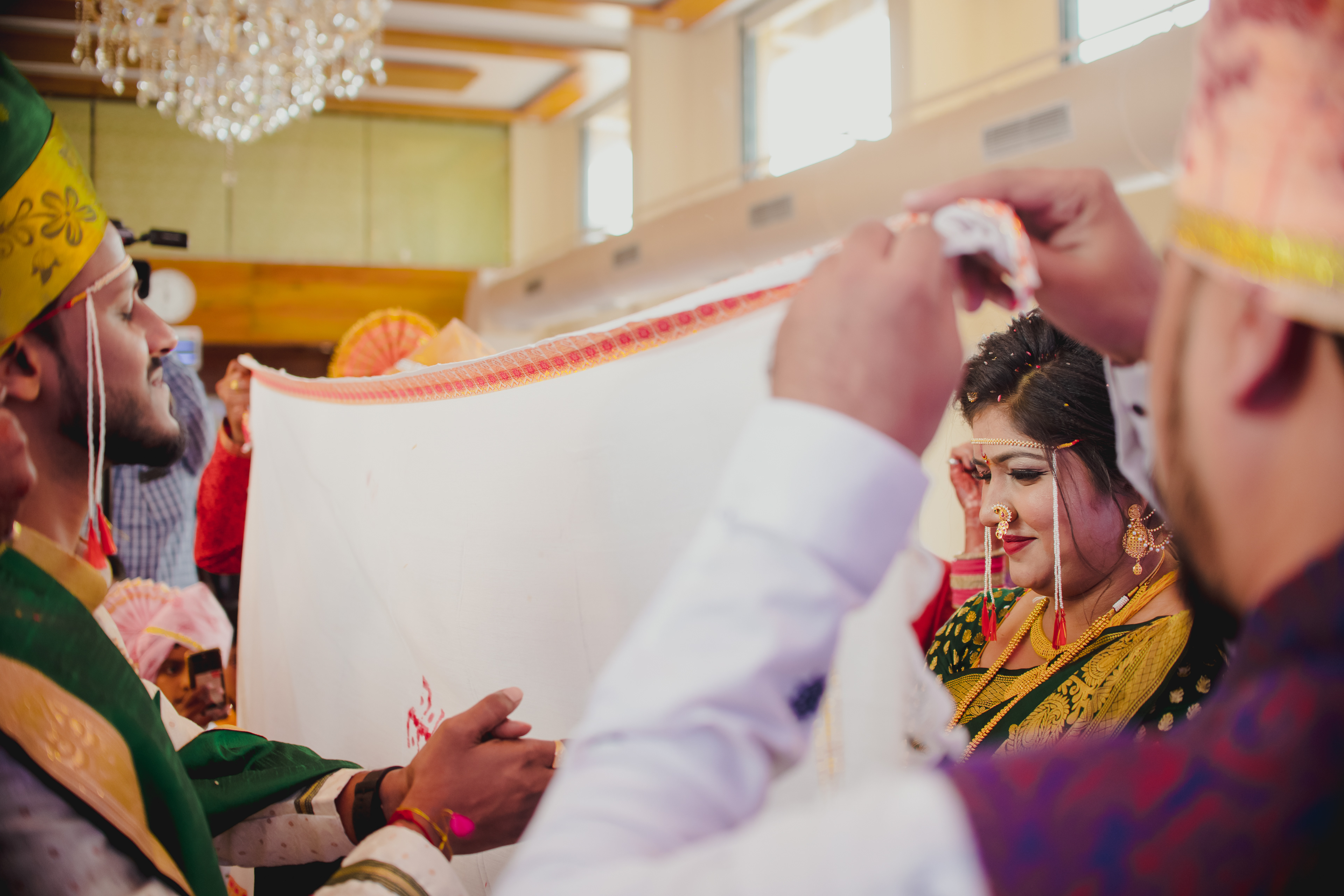 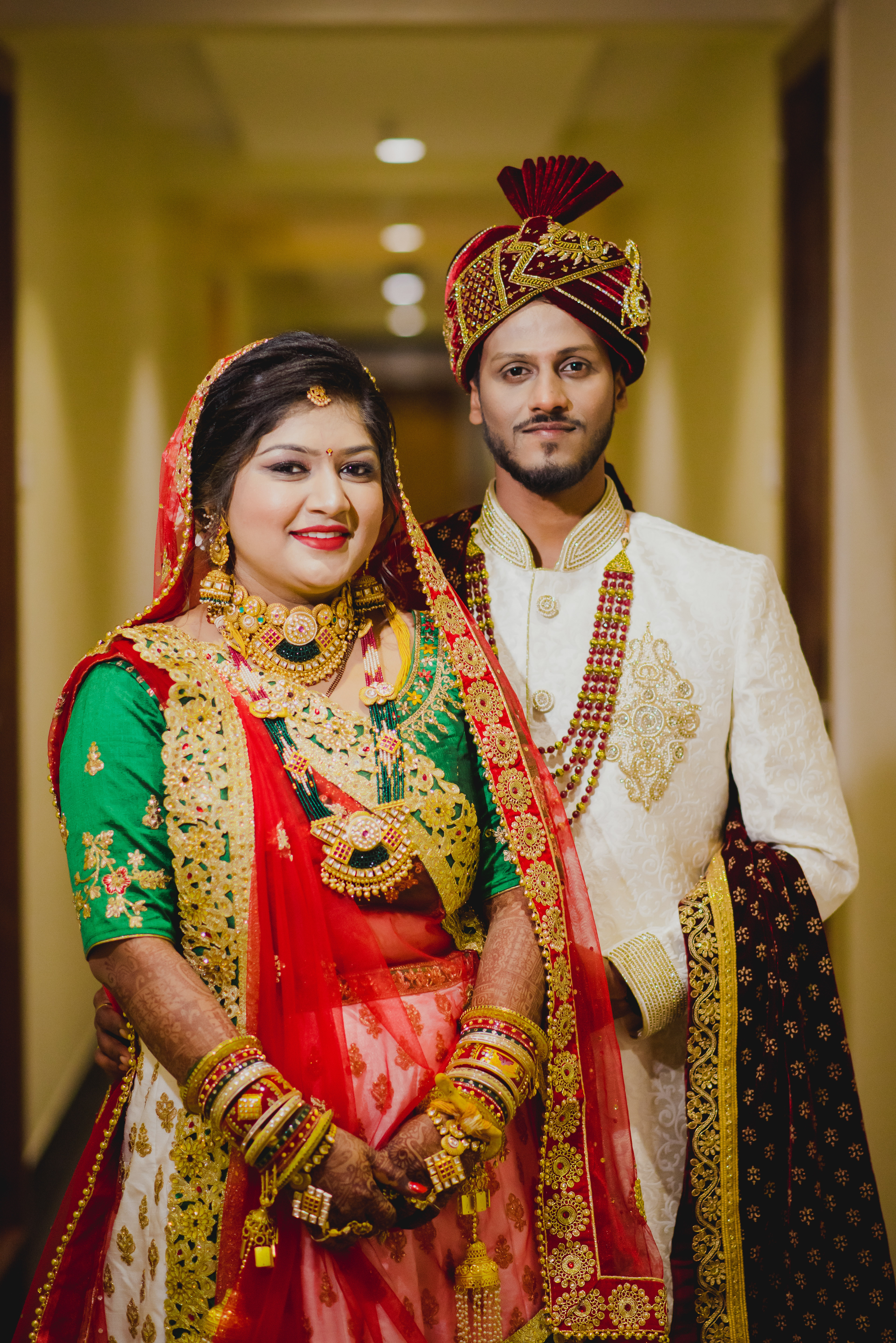 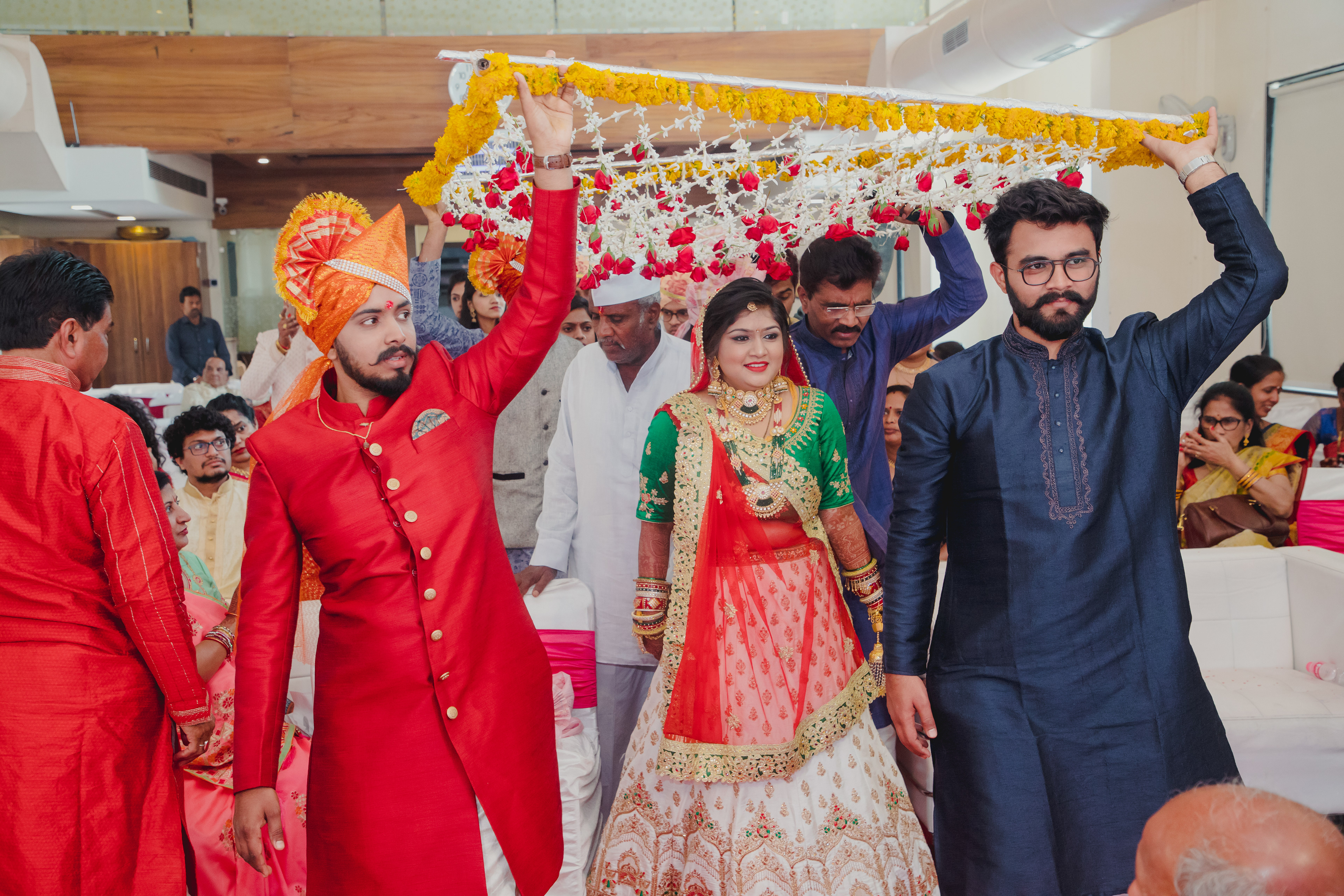 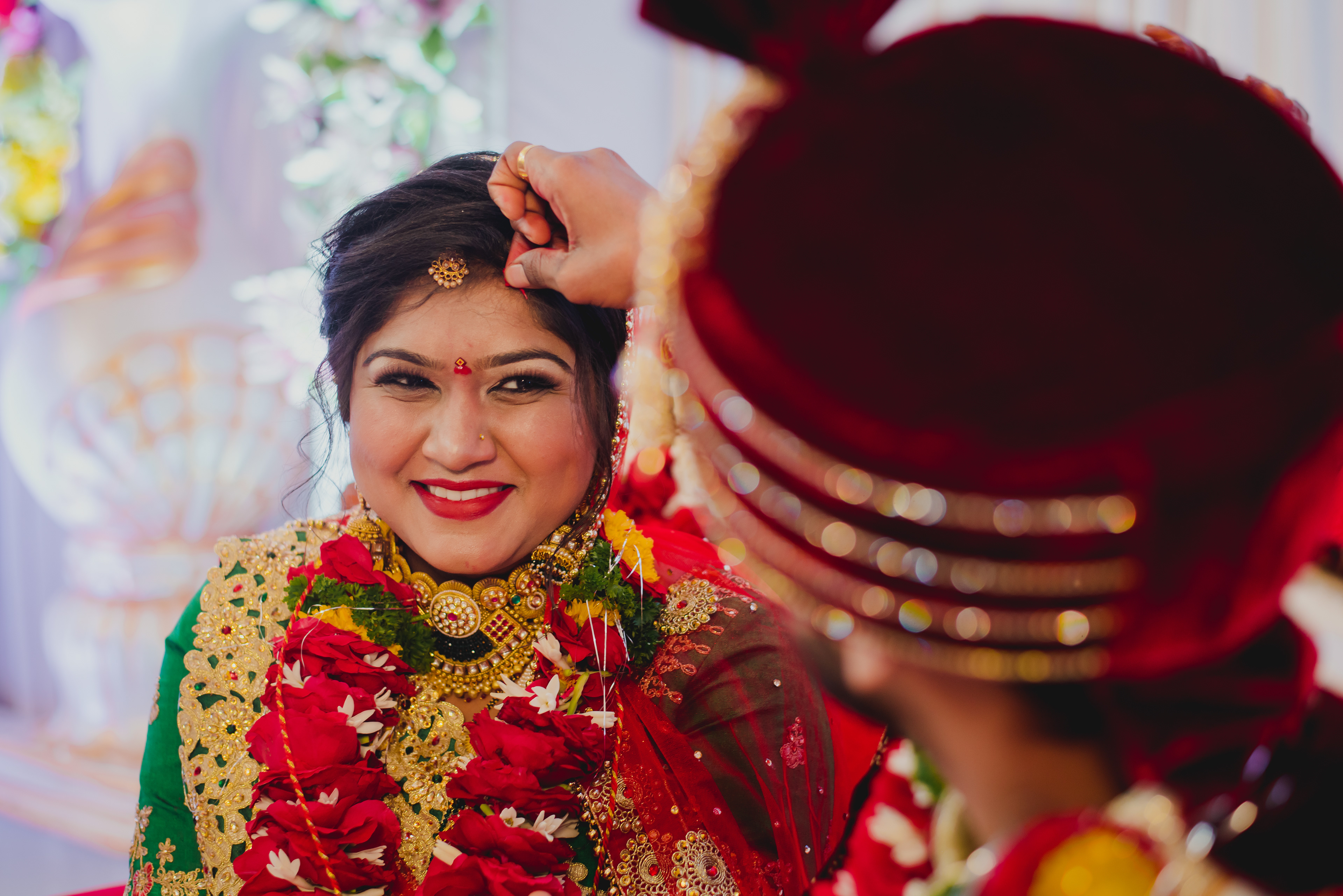 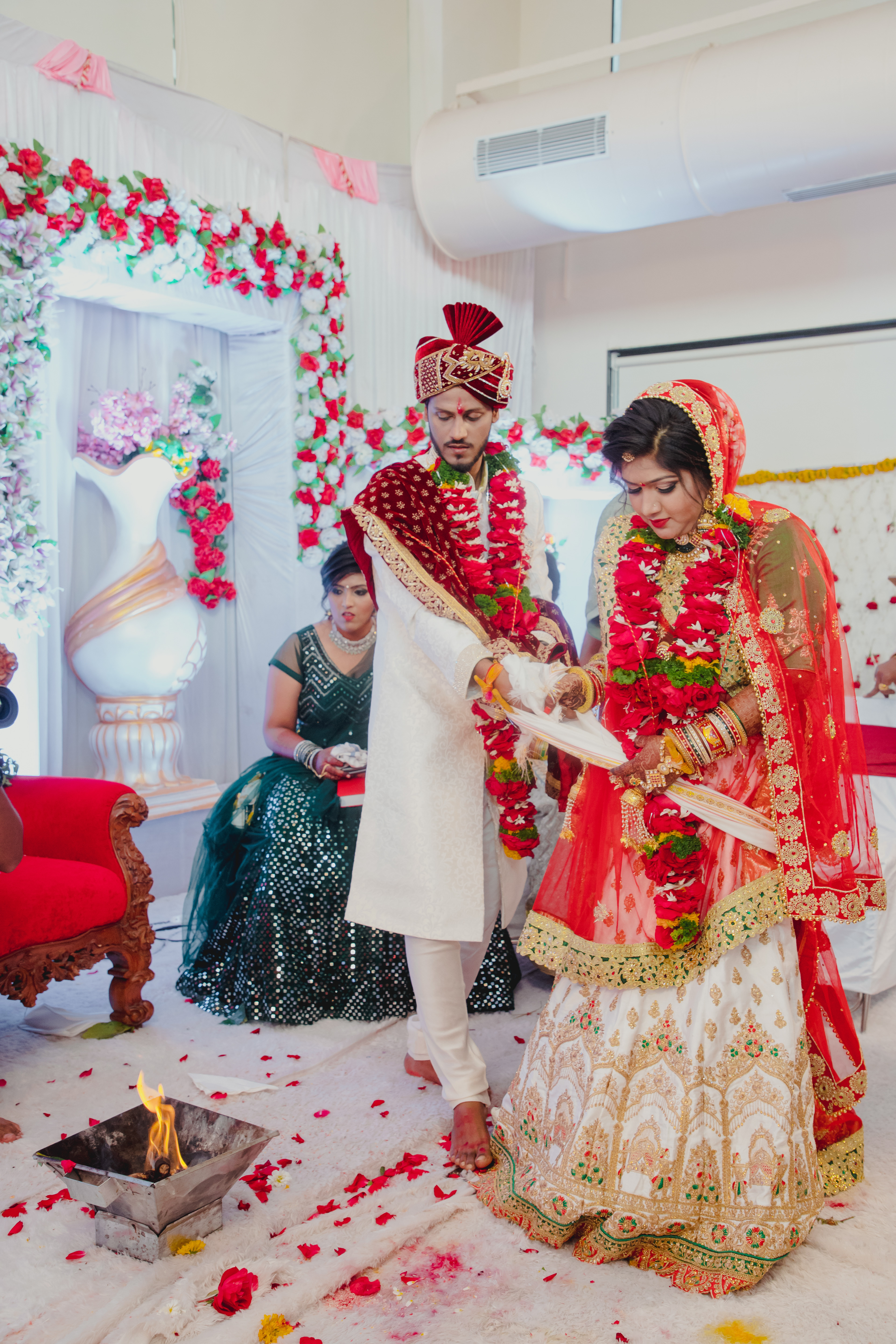 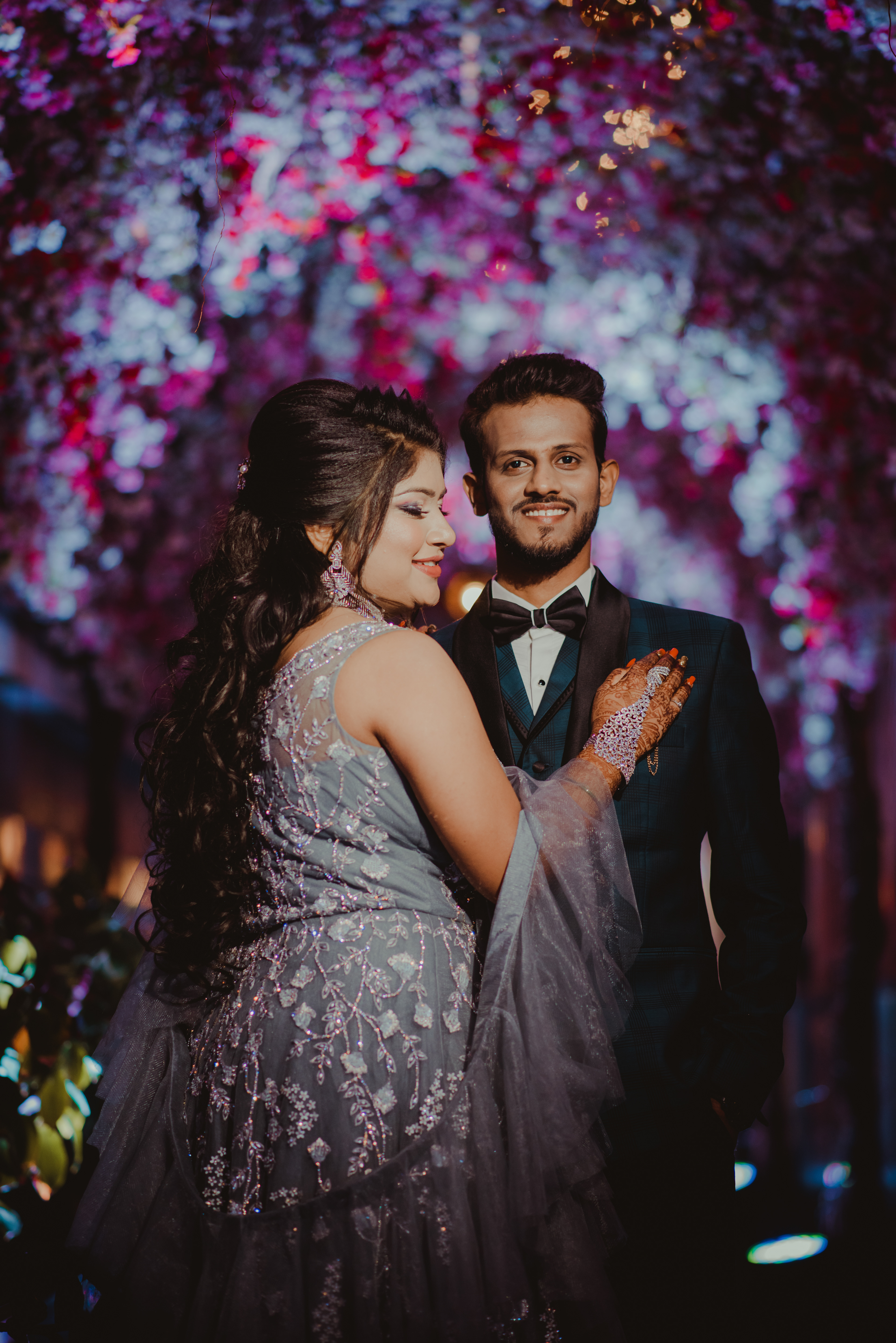 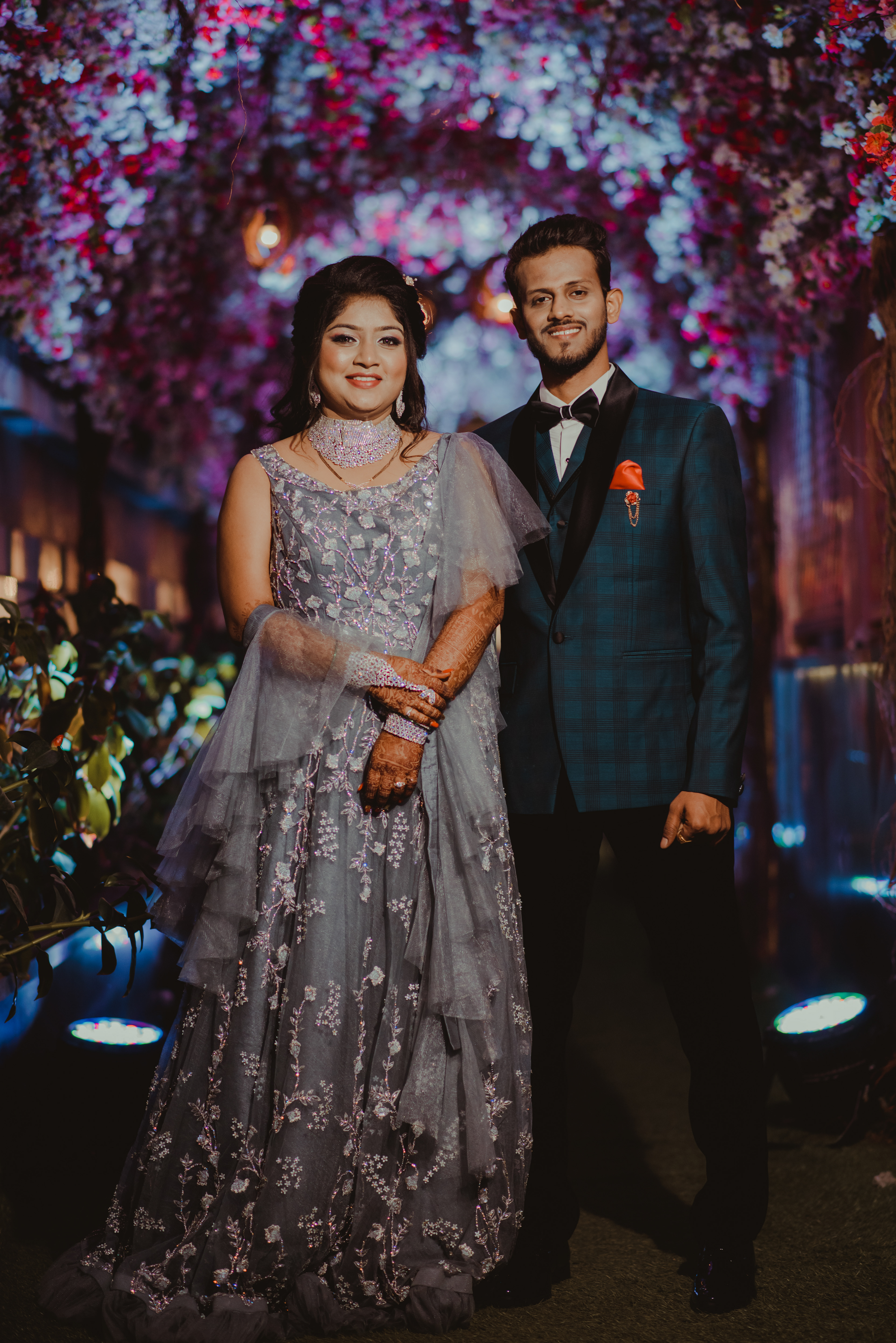 What did Manjiri and Nishant have to say about The House of Tales?
"All the relatives asked us if Ankit was our friend. The bond that he formed with us during the pre-wedding shoot itself confirmed that we wanted only The House of Tales to cover our wedding."

We at The House of Tales understand how significant is the delight of coming together; how it demands to be remembered. We are dedicated to ensure that it is not only relived but celebrated all over again through pictures in which we capture the essence of what makes your relationship unique!
↑Back to Top